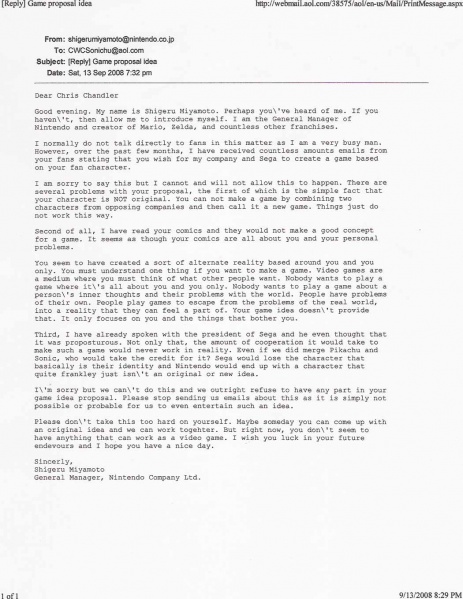 In June 2014, a demo was released of an actual, fan-made adult chronicles game; which in December was upgraded to its alpha stage. The game itself is still in the making, but needless to say, is quite high quality for a flash parody; proving, yet again, that even when purposely making something terrible in response to Chris, it can still turn out good, if not better than the original piece. The website, featuring trailers, updates, and of course, the game, can be found here.

In November 2015, Chris discovered the fangame's existence. Nevertheless, he was not pleased.