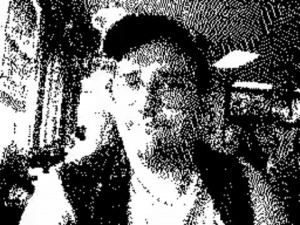 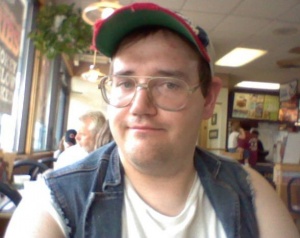 There are two ways to include the video in the infobox, one is by using the video variable and directly inputting the EmbedVideo element like in the first example. The other way is to directly supply the Youtube video ID in question (e.g: AaxuXRbdn4A). This obviously only works for Youtube videos and no other platform (although a custom video id variable can be added for any platform that EmbedVideo supports). </noinclude>