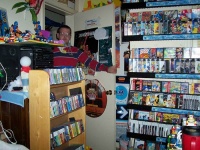 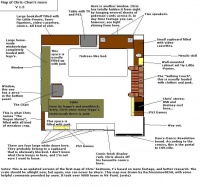 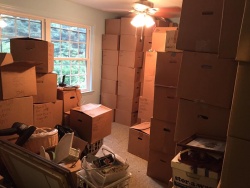 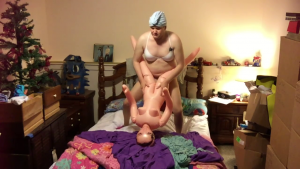 In August 2020, additional pictures emerged of Chris's current room. Surprising no one, it's still cluttered with his various accumulated junk and toys. 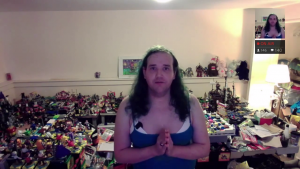 Chris, begging for money in the same room he keeps his thousands of dollars worth of toys that he could sell. 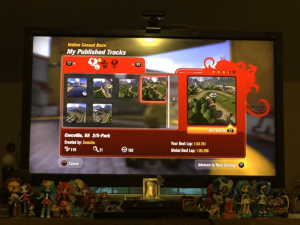