Sandworm is a long-time observer of the goings-on of the interwebs, who loves to read about trolls and drama and memes and what not, but lacks the nutsack and know-how to participate in such activities aside from the occasional raid thread on /b/.

CWCki has proven itself far more consistently funny than ED, so I figured that I might as well make an account here too. I've been lurking for quite a while now, almost as long I've been lurking on ED, and I've noticed the editors and CWC trolls are more along the lines of the elite, jaded team of professional stress-generators every newfag who just found out about anonymous wishes they could be. Of course, you dang-dirty trolls have been at it for so long you'd have to be to fool Chris AGAIN.

Also I'm a Dunefag. I think Chris and the baron have a lot in common. 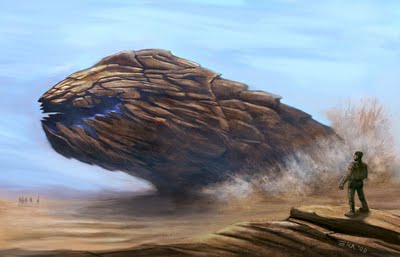 No shit is too minor