You're doing a heckuva job

Stay the course! Seriously, that work with Chris's ED edits is great detective work and stuff I would never really have bothered to check out and it turns out it's provides a good source of info. I'll have to make a template to create an award to award you for your effort. --Champthom 03:37, 16 March 2009 (CET)

Congratulations, for your works, you get the Order of the Sonichu.

Since you want to work on the article for Operation Medallion Get, I just uploaded and transcribed Chris's Letter to Blanca that he enclosed with the medallions. You'll find it quite useful. --Champthom 19:14, 17 March 2009 (CET) And I'll post this here as well, the confirmation of the Medallion package: 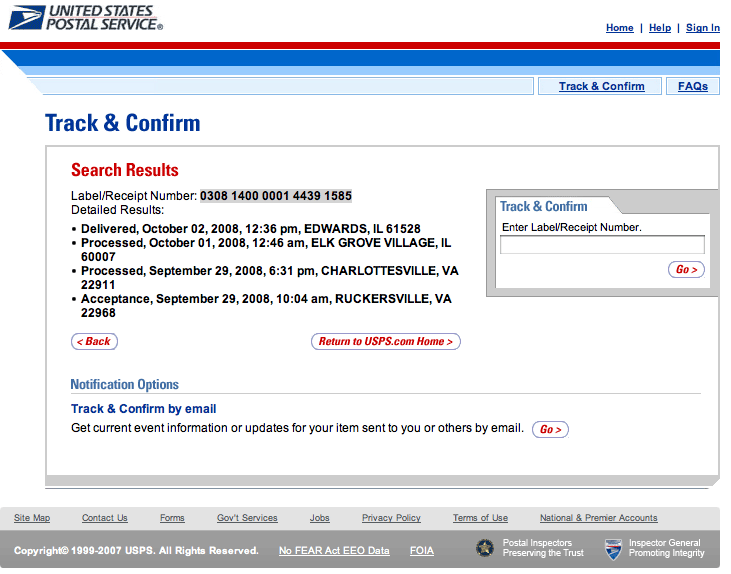 You know, when I saw a huge ass list in recent changes with you and the scrapbook photos, I looked immediately and I thought "God dammit, MachPunch, you're uploading all the photos I already did!" But then I saw you were just categorizing them and for that, I thank you on behalf of CWCki deeply. --Champthom 02:09, 30 March 2009 (CEST)

You love and devotion to the CWCiki amazes me. May Angelica shower her blessings upon you!

Just letting you know that Field agents doesn't exist, so you made a big ugly red link in this article. Semicolon 21:06, 29 August 2009 (CEST)

Uh, yeah, I was aware of that. I plan on making a field agents article one of these days, but right now I'm keeping track of videos. Making redlinks is a handy way to prompt people to make articles that need to get made, or in this case remind myself to get around to it. --MachPunch 05:39, 30 August 2009 (CEST)

Great work on helping categorize the CWCki more. There may have been others helping but we definitely needed to get more pages tagged. Nice work! --Anonymax 16:54, 16 August 2011 (PDT)