I'm doing my part by restoring over 9000 images, most of which would probably never get used! 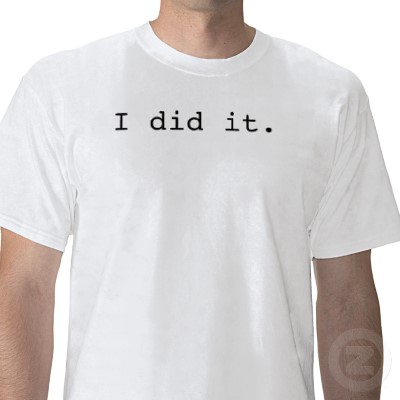 mickylaren (14 hours ago) no harmful racist tendencies. he doesn't want slaves or anything. just the usual virginian user of the word nigger (i'm not afraid to use it, because i don't use it negatively) and he just repeats the stuff he hears from his parents. which is typical of autistics, i think. but he doesn't harbor ill will toward black people or anything. and he doesn't use the n-word on a regular basis--i have never heard him use it in a conversation before. can i ask you something? do you know why i'm suddenly getting a﻿ bunch of messages from people about chris?