Difference between revisions of "November 2011"

November 2011 will likely be a quiet month. Judging by Chris' lack of recent activity, the Calling Out saga might be over, aborted or postponed. Chris may still be mourning his father. It will likely be part of a string of very quiet, uneventful months in late 2011, the previous ones being September and October. 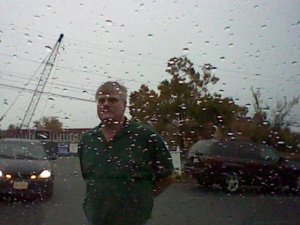