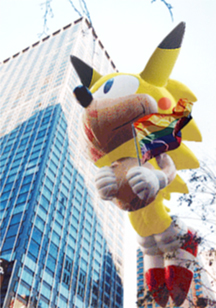 Chris has also retconned aspects of his comic that could be taken to be gay, such as the Rainbow Chris scene from Sub-Episode 2 and redubbing the Sonichu Balls "Sonichu Crystals."