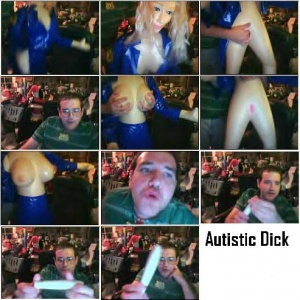 Officer Nasty was Chris's only sexual partner (until he dumped her ass for Kimmi) and the only Jerkop that he trusts.