From CWCki
(Redirected from Fanbase)
Jump to navigation Jump to search 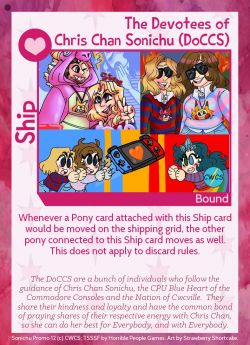 A TSSSF card dedicated to the Devotees of Chris Chan Sonichu

Chris constantly refers to his fans as his True and Loyal Fanbase (or "fandase"). In Mailbag #48, Chris stated that he believes he has over one billion fans, meaning that roughly one-eighth of the world's population (or one third of Internet users) has supposedly discovered and grown to love Sonichu since the comic began back in 2000. Even in 2021, he thinks that Sonichu is more popular than mega-franchises like The Lord of the Rings and Harry Potter,[1] despite the fact that he wouldn't be living in borderline poverty if that were the case.

While his fans used to be comprised entirely of trolls feigning support for him, Chris eventually garnered a more "legitimate" fanbase, albeit one with a sizeable amount of white knights and enablers mixed in with fans of Sonic the Hedgehog and Pokémon and furries in general. 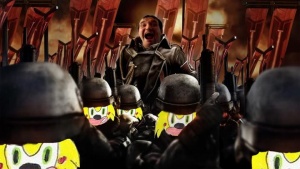 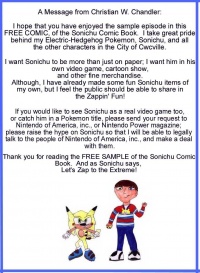 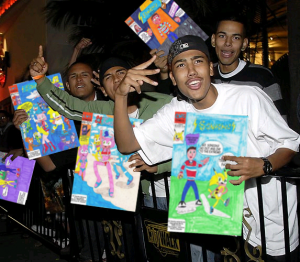 Chris refuses to take responsibility for his output or lack thereof, blaming any troubles on stress caused by trolls. In a sense, because he expects his fans to take care of the trolls for him, he's blaming them for the fact that he can't keep updates regular. He also shows his fans contempt by having the radio on in the background during fan chats over Mumble[2][3] and giving extremely short, often rude, responses to lengthy, innocent questions in the Mailbag.