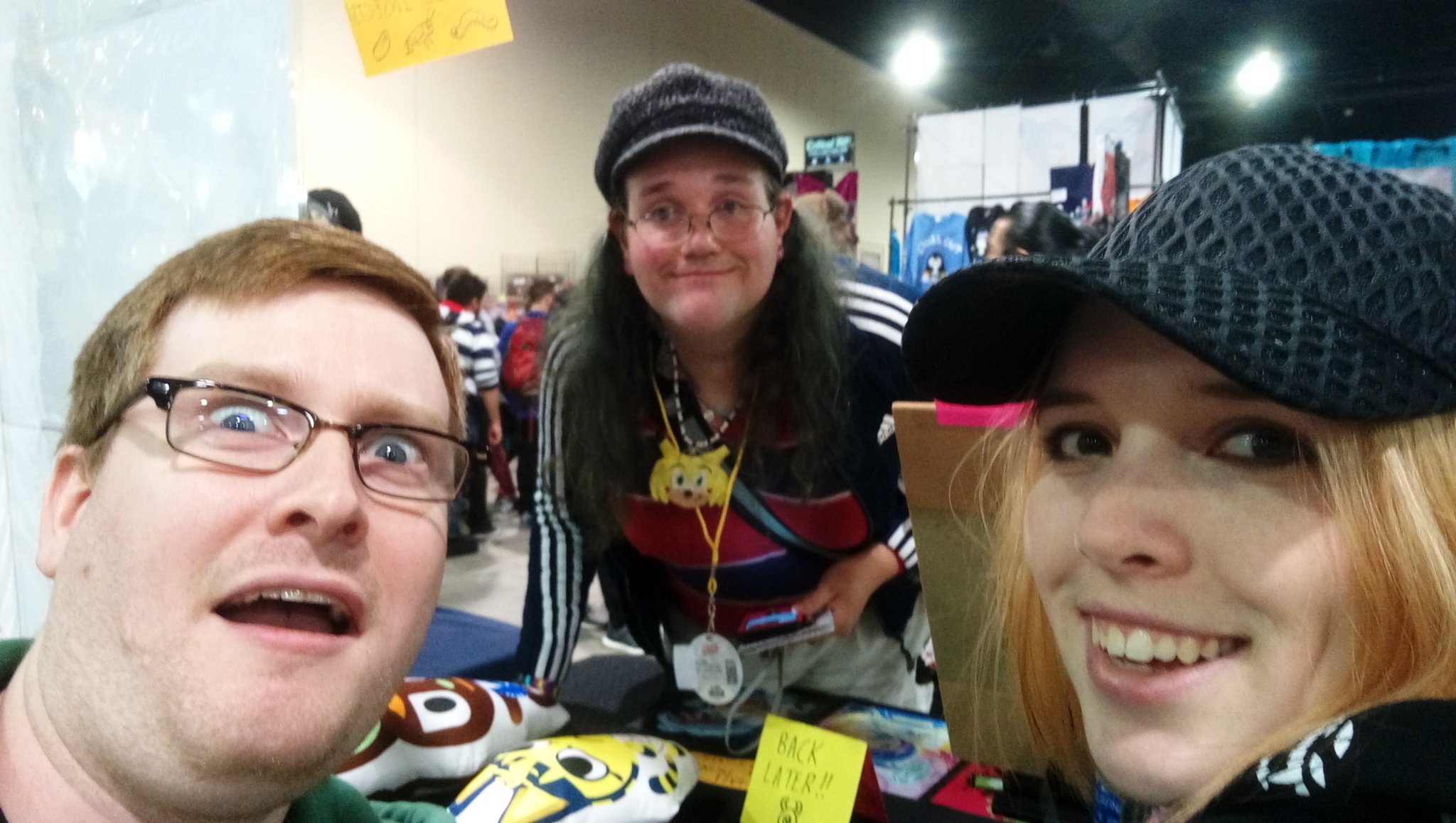 MAGfest (Music And Gaming Festival) is a video game and music convention held annually in National Harbor, Maryland, just outside of Washington, D.C. Chris attended in 2018.

Chris wanted to go during 2011, thinking he would hook up with a boyfriend-free girl while there. However, he failed to budget and could not afford a room.[1] When he informed his parents of the dilemma, and his potential solution of sleeping in his car, they forbade him from going, citing cold weather and the high crime rate. Notably, his mother threatened suicide to manipulate him into feeling guilty enough to cancel.[2]

Chris' interest in going during 2018 was apparently piqued in December 2017 when the Man in the Pickle Suit informed him that there would be a CWC-themed panel.[4] On arrival, Chris was met by a small group of fans who ended up cheering him on, as well as recording a selection of his trademark antics.

A video was posted of Chris posing with CWC fan Spinalpalm (although shot from another phone).

Another video, of Chris commenting at a panel:

The Christory of Sonichu panel 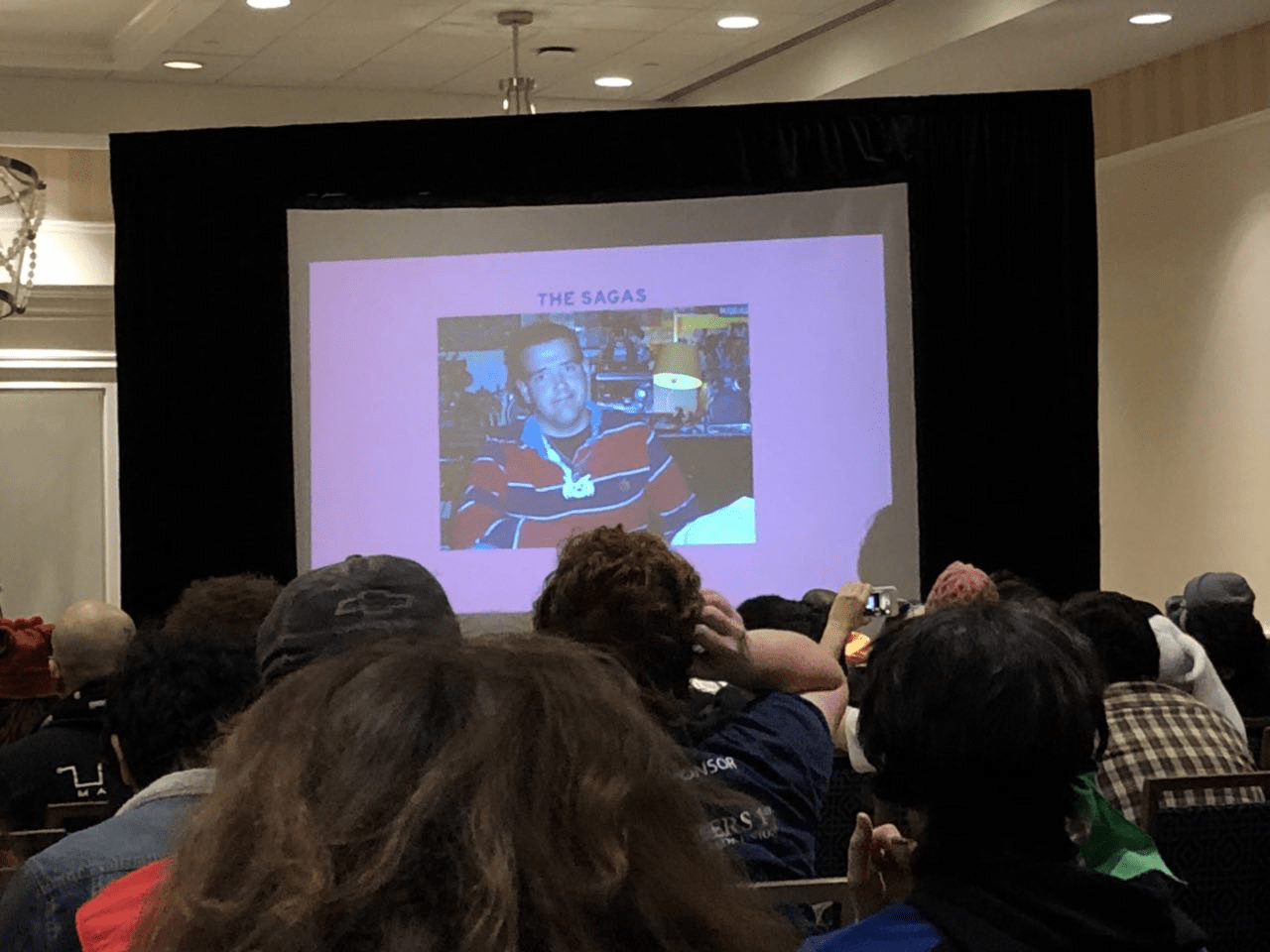 The panel was "packed." Note that they are discussing ShecameforCWC.[6] 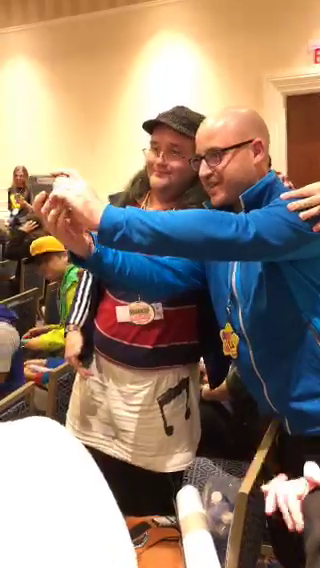 Afterwards, Chris was invited up to speak at the Sonichu panel to a standing ovation.[7] He also made up with Adam Stackhouse, who was in the audience.[8]

Chris showed appreciation for his fans on social media after the event. On Facebook, he posted: 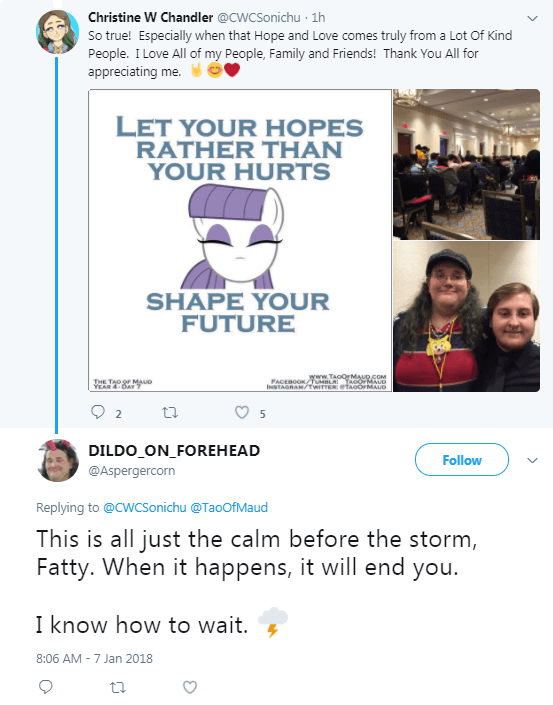 Michael J. Hirtes is upset about Chris having fun at MAGfest.

On Twitter, he said, in response to a Tao of Maud message (Let your hopes rather than your hurts shape your future):

He posted a panoramic video of the crowd.

Fans provided brief video clips of Chris in the audience:

And a clip of the crowd applauding Chris:

A more complete version of the panel was uploaded soon after.

Emily, who was in attendance, gave her field report:

This moment was captured in the "Adulation" video above.

The Man in the Pickle Suit also provided a report:

After the panel, a pack of fans asked for more pictures and a few snagged video clips.

On Twitter, Chris followed and tweeted to some of them[11].