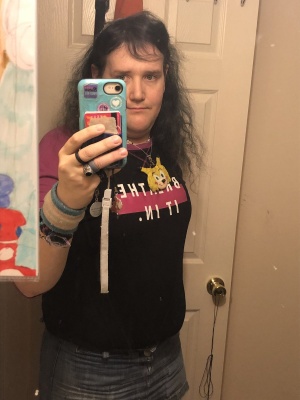 January was the first month of 2019. This month, Chris announced that the Dimensional Merge had been once again pushed back, this time to an indeterminate date, and uploaded a video reading his own Twitter rant about the haters and weens. As a result of being blocked by multiple members of the TF2 Analysis on Twitter, Chris made a video in which he angrily screams at his phone, and another video where he demanded them to unblock him.