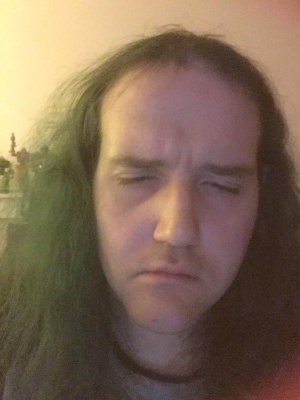 December was the last month of 2016. Chris claimed that the CWCki was a necessary evil, and posted more death threats against Donald Trump to Facebook this month. It was also the last month before Donald Trump officially was inaugurated as the President of the United States in January 2017.