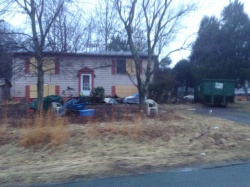 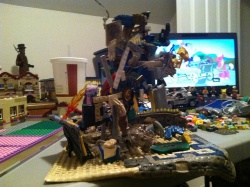 March was the third month of 2014. Two months after the infamous fire incident, Chris was rumored to be shoplifting at Best Buy. He denied it on Facebook, but Kim Wilson posted that she saw him doing it. A day later, Chris posted about a website possibly releasing footage of him shoplifting.

He also submitted two pictures of his rebuilt Lego Manchester High School. One was set as his cover photo on Facebook, and the other was submitted to the Awesome Alliance competition page.