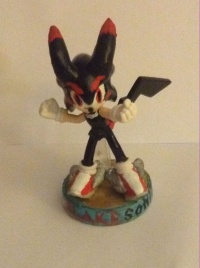 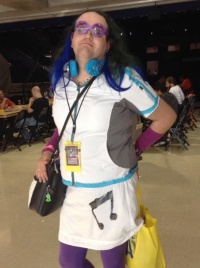 August was the eighth month of 2015, and did not see much activity. Starting off very quietly with no posts from Chris for over a week, Chris eventually announced that he would be selling custom Amiibos for Blake. He ended the month by cosplaying at a convention, catching the attention of a few attendees.