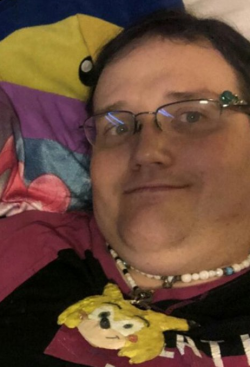 December was the twelfth and final month of 2019. Chris became angered on Twitter over fan redesigns of the Chaotic Combo done by ProjectSNT, and live-streamed himself taking photos of TSSSF cards. Aside from this, it was a slow month.