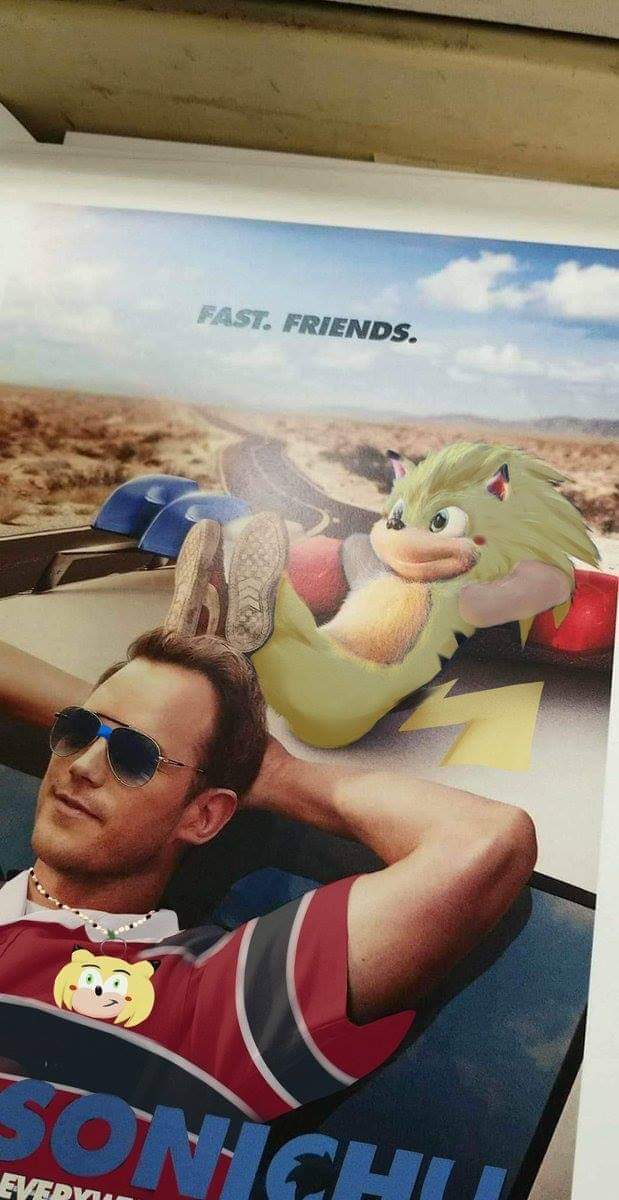 2020 was the 12th year since Chris's discovery, and the start of its second decade.

The Sonic movie was released in February, with Chris enjoying it despite his earlier grievances. President Pmurt lost his re-election bid to Joe Biden, whom Chris had endorsed (that is until he voted for Lisa Simpson). The coronavirus pandemic - which began in the last few days of 2019 - worsened significantly on a global scale, resulting in the cancellation of numerous events; among them was BABScon, which Chris had been eagerly awaiting. To cope with this, he began body-swapping with Sonichu in April, which continued for the rest of the year. Chris's gradual mental decline continued, digging himself deeper into his delusions of the Dimensional Merge. He also made contact with the Praetor gang of weens and gave several Discord Q&As.

Chris started the new decade on a quiet note, with no videos uploaded. On Twitter, Chris made a plea for The End Games to unban him, which obviously wasn't successful. He eventually sent them a piece of mail containing a drawing, presumably an attempt to harass or intimidate them. At the end of the month, Chris was sued for debt yet again, this time by two creditors – Portfolio Recovery Associates and Jefferson Capital Systems. 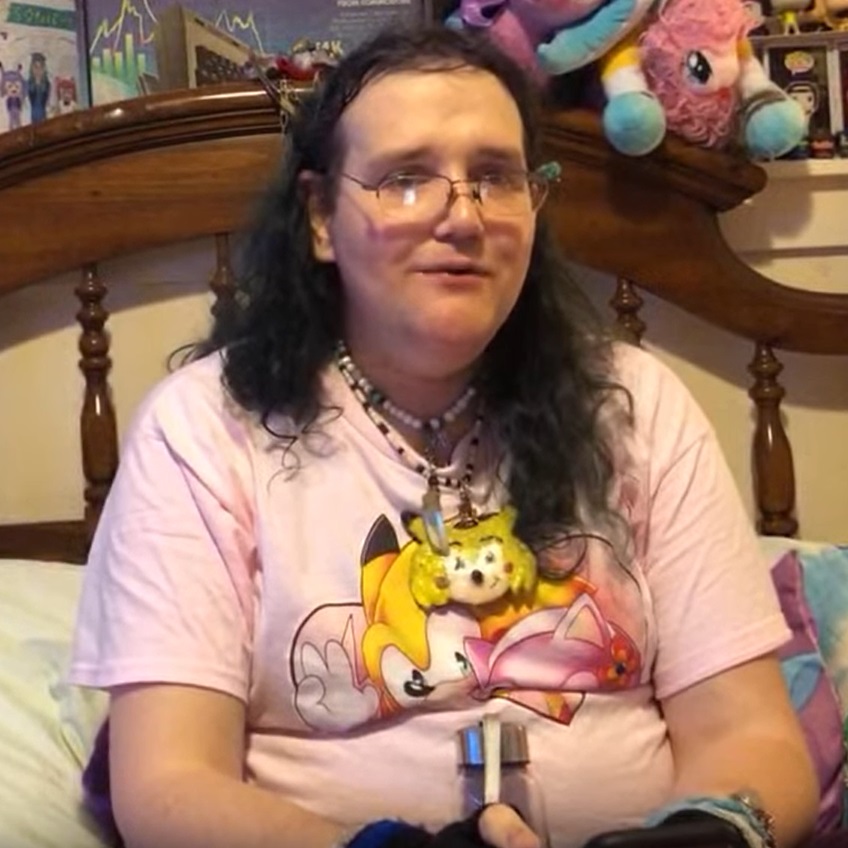 Chris turned 38 this month, saw the Sonic movie, and tried comforting an underage user on Twitter by recounting the time he saw Bob's dick; when he was reprimanded for this, Chris went on a massive screed about how the trolls ruined his life and made him hate sex. Other than this, not a whole lot else happened.

On 13 March, the aforementioned coronavirus pandemic was declared a national emergency, which resulted in the cancellations of numerous social events and other things (including BABScon, which Chris would go onto Twitter to complain about). Other than that, the month in general became very slow for Chris and his followers. 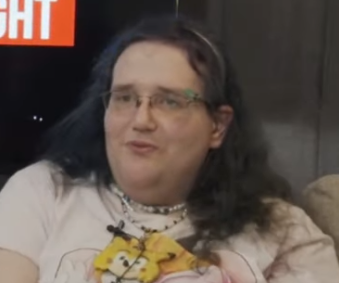 On April 15, Chris announced that he had swapped bodies with Sonichu, and role-played as such through the rest of the month. He also appeared in a livestream hosted by a ween. 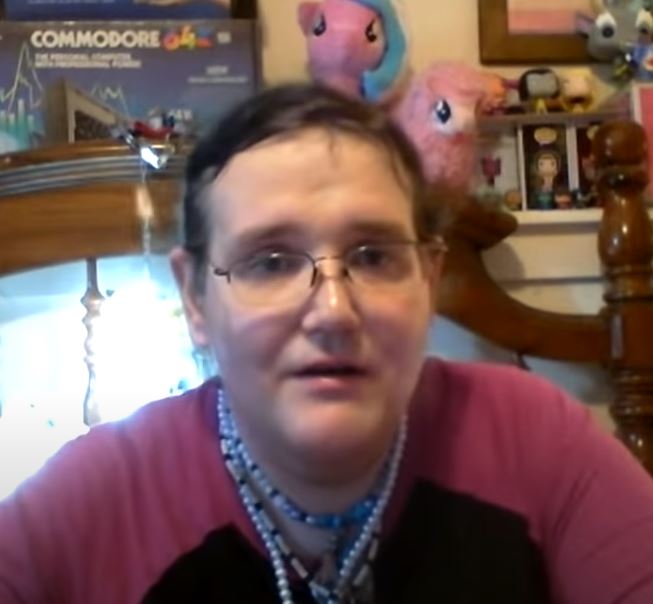 Chris continued to believe that he had swapped bodies with Sonichu, and as such role-played as him on Twitter. Chris also streamed Part 2 of the Analysis Anarchy Reaction Livestreams. 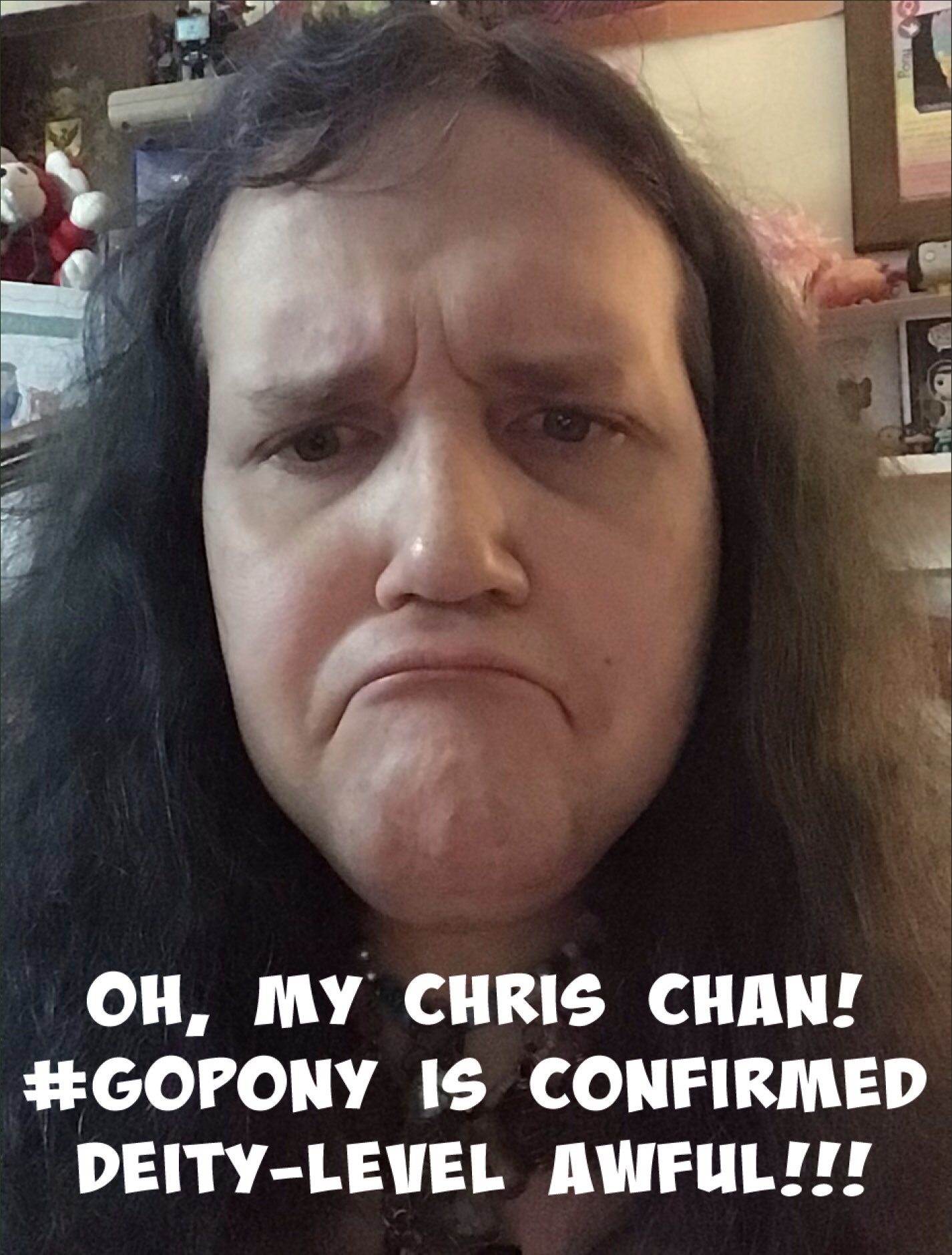 Chris, still in the midst of his bodyswap, continued to spew out tweets. He watched the premiere of the derided Pony Life show and threatened to expose his trolls. He also streamed the third part of the Analysis Anarchy Reaction Livestreams. 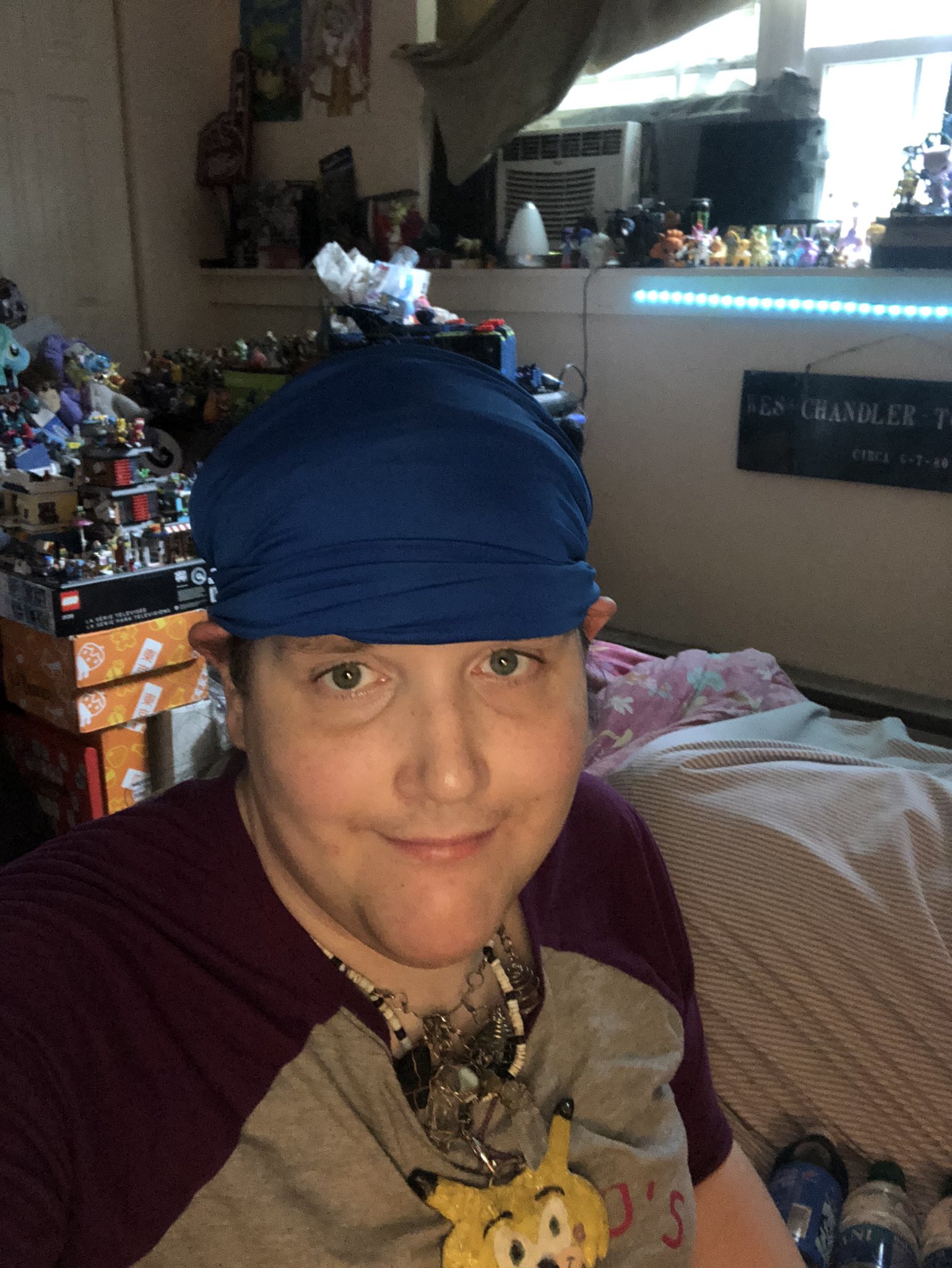 Now in the fourth month of his bodyswap, Chris urged his fans to attack his enemies by "doxing" their Twitter handles. He confronted Jacob Sockness for the first time in months, and made an sexually suggestive tweet to an young artist. Other than this, Chris shied away from public life as the pandemic continued to unravel.

August saw several notable leaks, including a scrapped interview from 2017, a large number of images uploaded by Chris on Discord, and the full version of Tour of Chris's House III. Still in his bodyswap with Sonichu, Chris also created a videotaped will and answered several Q&As. 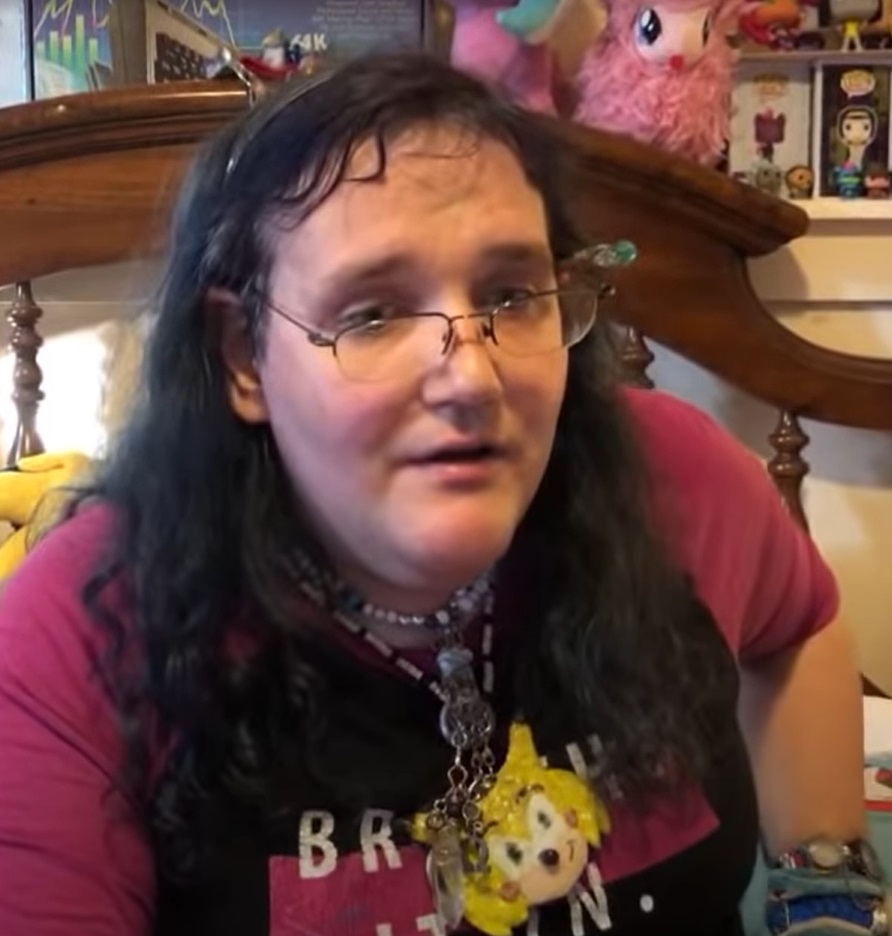 The two debt cases from January wrapped up during September, leaving Chris with $3,678.92 more in debt. He also streamed the fourth part of the Analysis Anarchy Reaction Livestreams. Barb was featured in two videos, one of which is an video message directed to Cole Smithey. Chris also continued to answer Q&As on Discord. 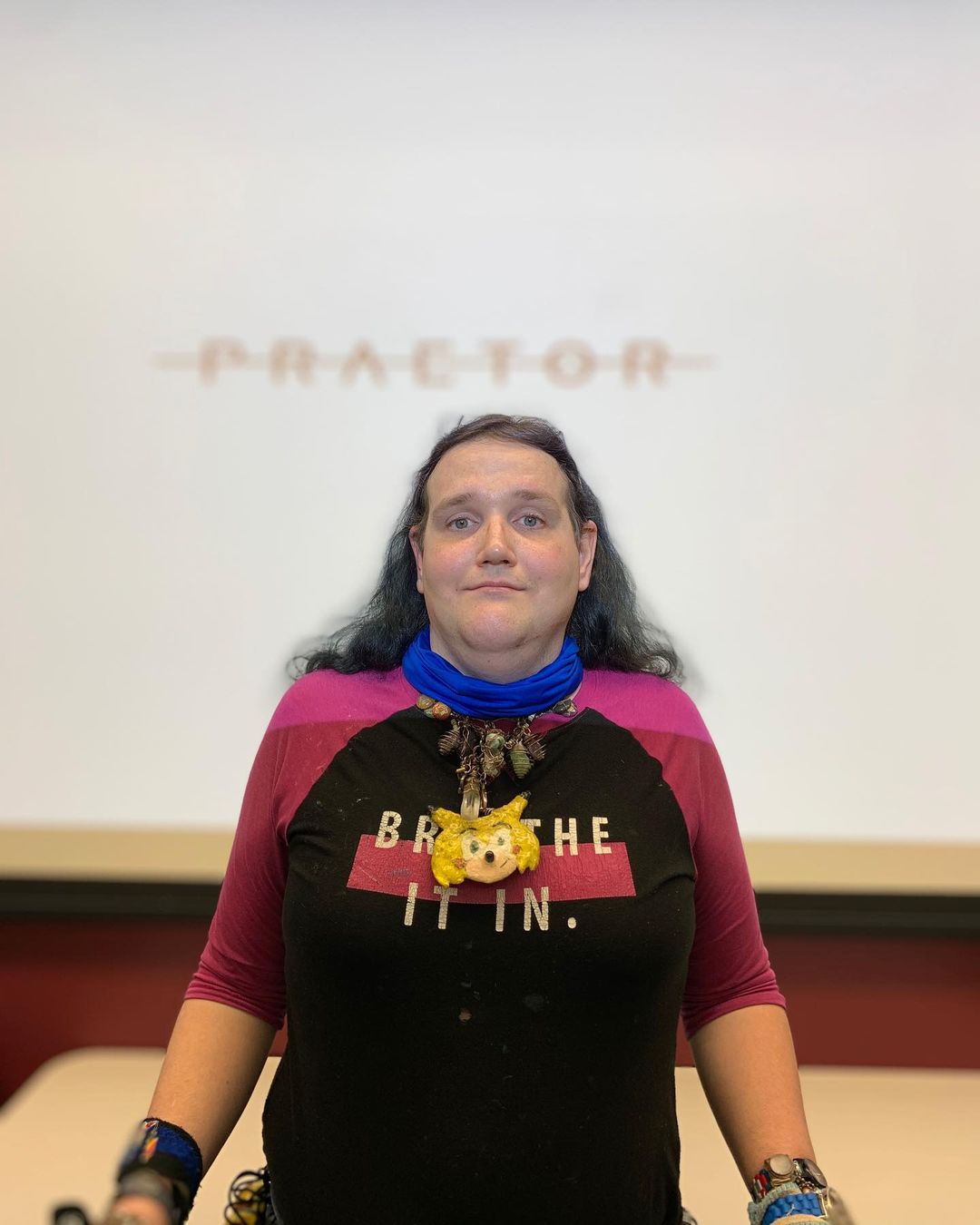 During October, a bodyswapped Chris released the cover for Sonichu 17, met a group of people known as Praetor, finished his TF2 Analysis reaction series, and was interviewed on The Create Unknown Podcast. 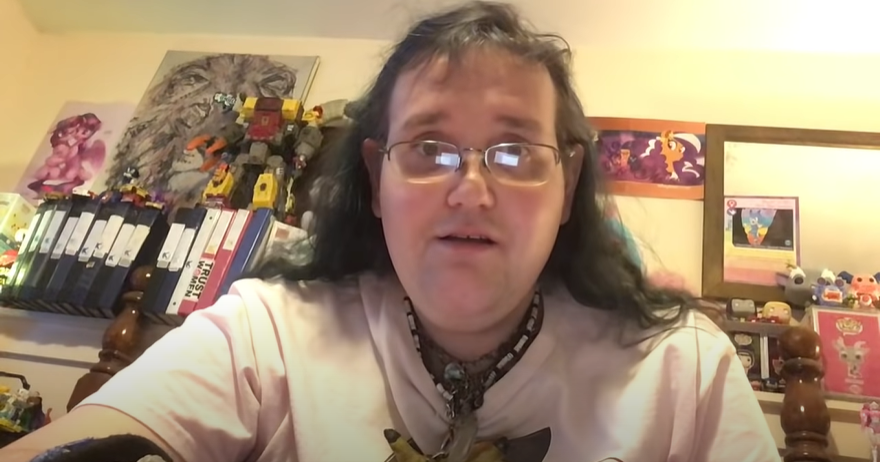 Now in the sixth month of Chris’s bodyswap, his grasp on reality continued to deteriorate after claiming to have vote for Lisa Simpson during the 2020 presidential election of the U.S, instead of Joe Biden. However, Chris later welcomed Trump’s defeat.

Chris also continued to answer more questions from Discord and uploaded a video of himself reading a fanfiction.

Chris recorded voice clips for his Sonic World Sonichu mod, which contained content stolen from other modders without credit. This resulted in his submissions getting flagged, leading to Chris making a public apology. Other than this, Chris made a cryptic tweet announcing that the "The Merge is on.", presumably in reaction to BABSCon being yet again delayed; this time to 2022.