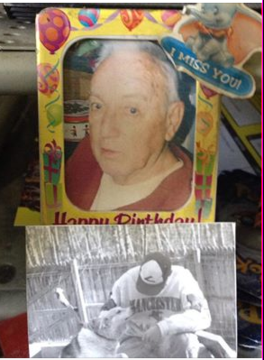 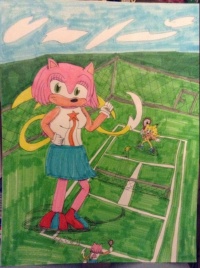 June was the sixth month of 2014. The month saw Chris's increasingly desperate attempts to sell a new piece of Sonichu artwork. Chris appeared to be in dire need of $1,000, so that he and his mother could "make a living." He made seven attempts to sell it on eBay, only for it to get removed each time for TOS violations. He earned two temporary bans for this reason. The GAMe PLACe also went out of business during the month.