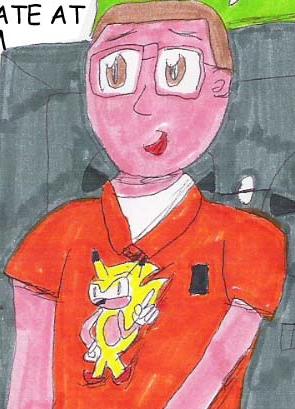 On 12 August 2008, Chris announces an interview with Robert Simmons V.

August was the eight month of 2008, and arguably where it all began.

Chris made his second public video, where he declares war against ED again. When the site is down, he celebrates victory, only for it to be relinquished when it goes back up. For the rest of the month, he continues his search for a girlfriend and makes a few more videos. He develops a relationship with Blanca Weiss, getting her phone number in the process. He also catches up with Vivian Gee and draws more Sonichu episodes. Things were looking up for Chris.