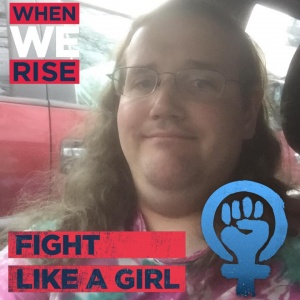 March is the third month of 2017. In this month, Chris began pawning off his father's stamp collection for cash. He also began regularly tweeting to DoopieDoOver, setting the stage for the first major saga of the year.