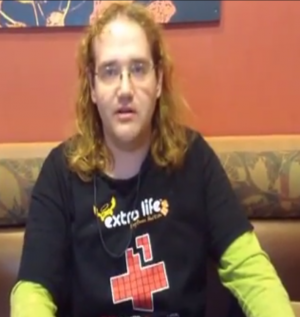 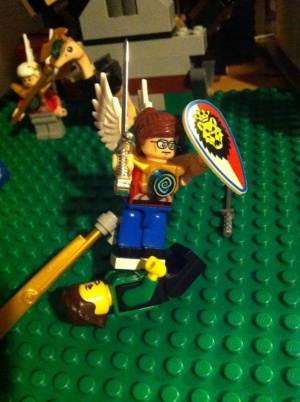 Chris defeats Megan, in the only way that matters.

October was the tenth month of 2013. Chris spends most of his time playing with Legos and ranting about Megan and other trolls. The end of the month sees his shocking realization that his former gal pals had been friendly with him only out of pity.