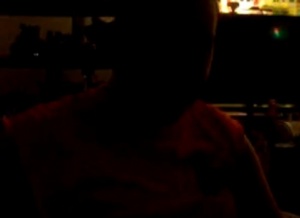 On 8 May 2010, Chris embraces a conspiracy theory. 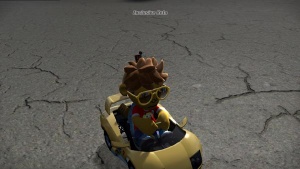 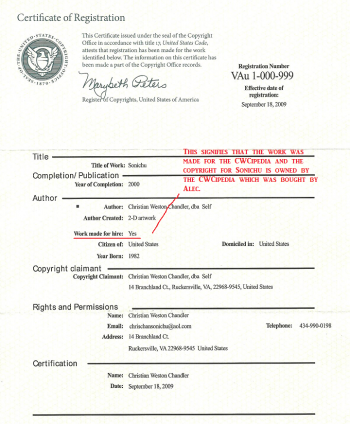 On May 13, DariaCamacho, a "fan-manager" for Chris, was given access to the CWCipedia and began making massive and seriously needed update to the website. Chris reverted them and when Daria questioned why he did so, he once again blamed his autism, and went back to completely ignore the CWCipedia despite DariaCamacho's continued editing. On May 26, DariaCamacho was revealed to be Mao 'Bamboo' Ling, who, in a repeat of the event in March, reopened the CWCipedia for the public, causing a second wave of massive vandalism. Chris attempted to revert the mass vandalism before flat out giving up due to the stress of it all, and announced that he would abandon the CWCipedia. The website was promptly given by Mao to the gal pal Vivian Gee, who now shares copyrights to the entire Sonichu franchise with Alec. On May 30, Vivian's Sonichu Season 2 began. At the end of the month, Chris uploaded a video in which he stated that he was leaving the internet. Again.