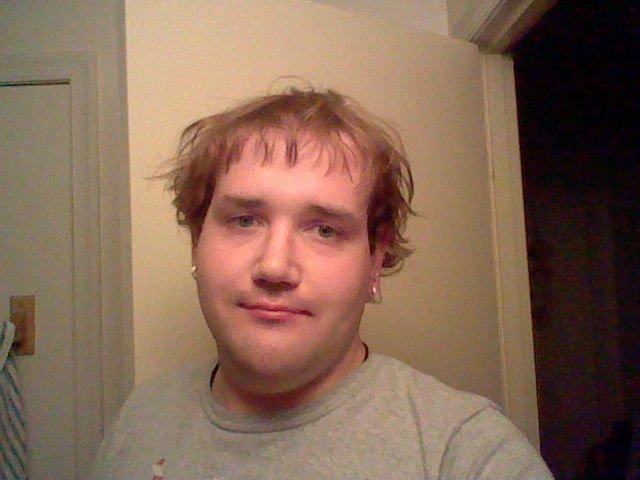 The king is back. 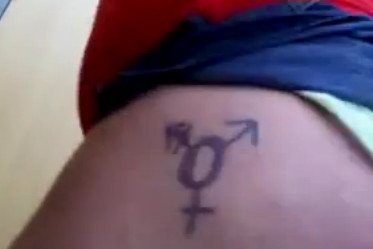 July 2011 saw slightly more activity from Chris. A couple of his new Internet activities were discovered, including a new Facebook page and an account on a tomboy/tomgirl forum. However, Chris would not make his triumphant return to public view for another month. Privately, his relationship with Jackie underwent sharp swings. The explicit videos he made for her this month, as well as their email correspondence, would not be leaked for some time.