From CWCki
(Redirected from Walmart)
Jump to navigation Jump to search 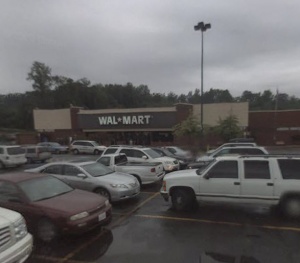 A fan who worked at Customer Service in 2018 reported that Chris returned a shirt and had noticeable body odor.[5] 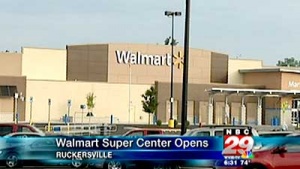 A new Walmart location opened in Chris's hometown of Ruckersville[6] on 18 August 2010.[7] Prompted by Jackie, Chris applied for work at the new Walmart in October 2010, or at least he said he did.[8] To all the evidence, he was not offered a position. Regardless of this, Chris extolled the store and praised it when he passed by in the DayOut series of videos from the same year. 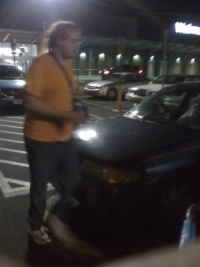 Chris was banned from the Ruckersville Walmart in September 2013 after vandalizing an Xbox One sign to read "HEXbox One" with a permanent marker.[9] Over a year later, an apology letter written to the store was leaked. In it, he says how inconvenient it is for him to have to go to the Target instead, and how he would like to be able to shop there again.