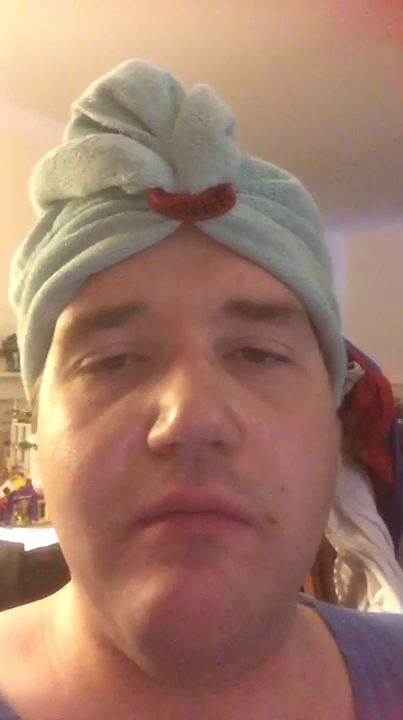 October was the tenth month of 2016. At the beginning of the month, Chris made several misguided efforts to get himself unbanned from local stores, which unsurprisingly, did not work. His paid video requests petered out, and he returned to outright e-begging on social media. His hatred of Donald Trump also continued to grow this month