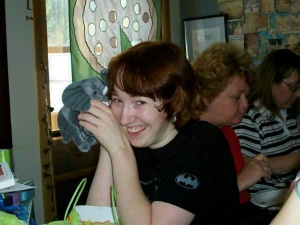 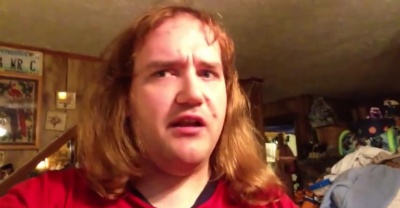 June was the sixth month of 2013. It marked the leak of another video tour of 14 Branchland Court, as well as a few more rants to Chris's half-brother, Cole.