August 2012 began with the revelation that Chris has two new dogs, having entered them into a local contest. He didn't win, although his beagles were popular with the commenters.

Other than that, August was another quiet month, like July, most likely due to him serving out his sentence for the events of 28 October 2011. 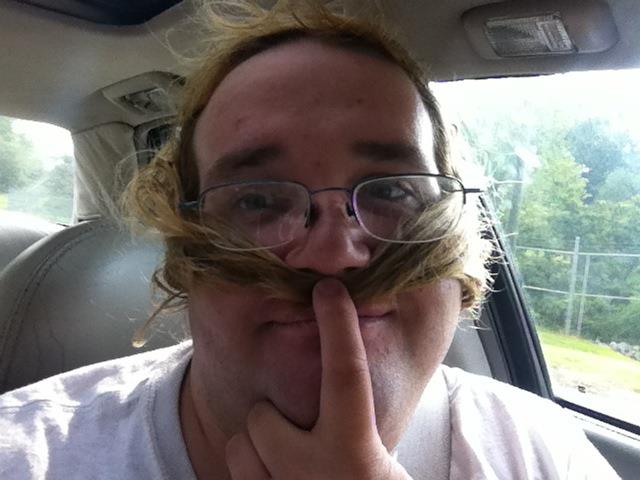