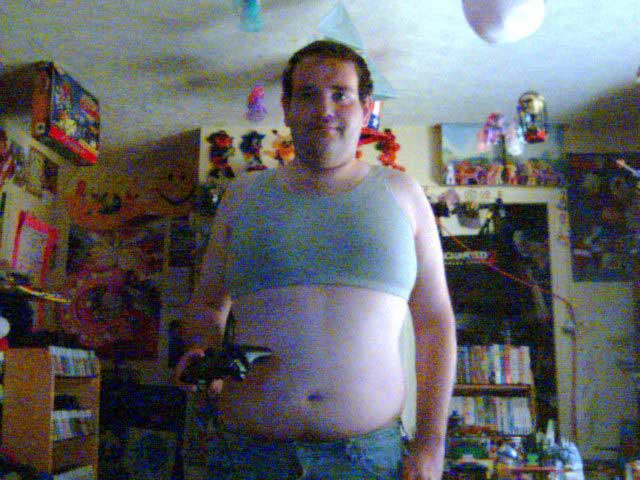 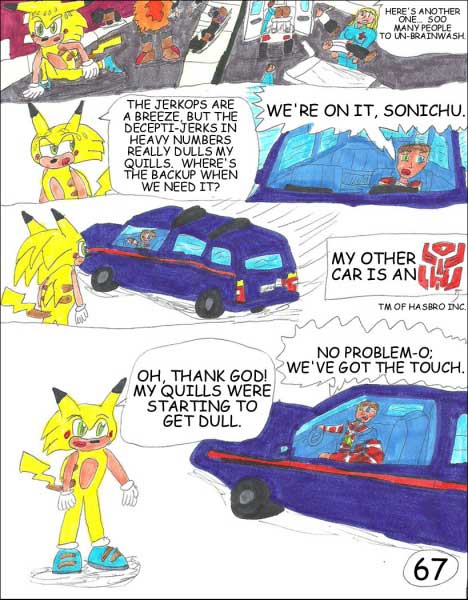 New Sonichu material uploaded on 19 October 2009 tells us about the abominable shape Sonichu's quills are in. 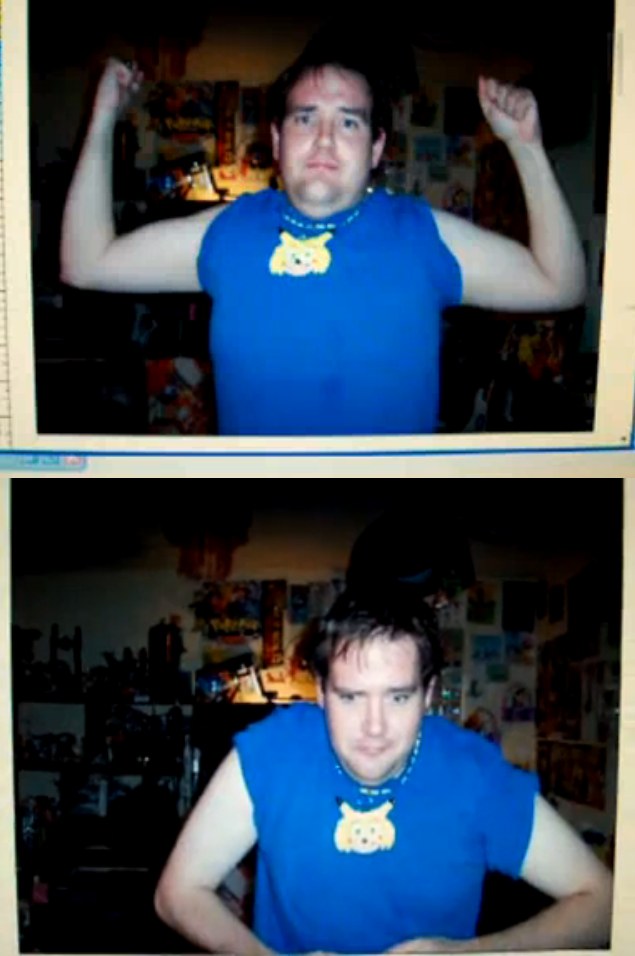 On 30 October 2009 Chris shows us his new official, "strongman" pictures

The first two weeks of October 2009 were mainly filled with Chris raging at trolls and trying to dispel the perennial rumors that he is gay. Halfway through the month, however, Liquid Chris reemerged, and Chris shifted some of his attention back to his old enemy. The remainder of the month was filled with Chris raging at Liquid and implementing an elaborate ploy to take away Liquid's girlfriend, Kacey, by showing his strength. At the same time, Chris unfolded a complex and mysterious attempt at blackmailing Clyde Cash.