My Half of A Whole New World for Kacey 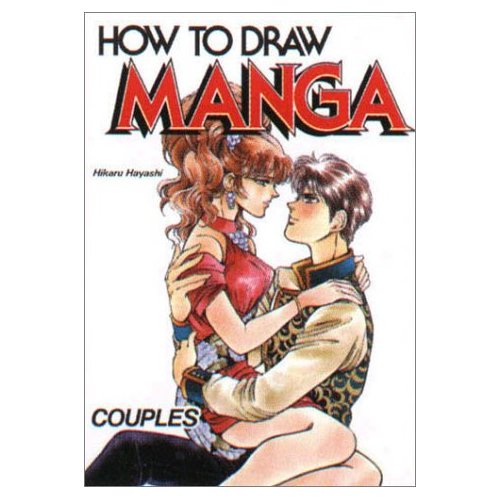 Ian owns at least one how-to-draw book, but aggressively ignores its instructions.

My Half of A Whole New World for Kacey is a video uploaded on 31 October 2009 where, in a vain assumption that Kacey's video was directed at him and not at the real Chris, Ian Brandon Anderson attempts to sing the male part of the song "A Whole New World", from Disney's Aladdin. Like his other attempts at singing, the original vocal track is heard underneath his off-key warbling. Ian also leaves in Jasmine's parts in the song, which, given his previous try at singing female parts, has no excuse.

The poorly-framed image of the animu girl is from How to Draw Manga, Volume 28: Couples. It's unknown at this time what Ian stole from this particular book. A point of interest is the framing of the cover of the book, in which Ian has gone to great lengths to cut the male character from the view of his camera. Also of note is that the book contains instructions for all kinds of couples.

The original version of the song was also played in the background on Greetings to Kacey's folks video uploaded shortly afterward on the same day.

The TRUE and HONEST Christian Weston Chandler soon uploaded his own performance of this song, as well.

I can show you the world
Shining, shimmering, splendid
Tell me princess, now when did you last
Let your heart decide

How to Draw Manga: Couples

According to Amazon.com reviews, this volume contains instructions for drawing same-sex couples, as well as erotica. That's right. Although this book was probably bought long ago in a futile attempt to impress fellow weeaboo and gal pal Megan Schroeder, internet-famous homophobe IBAChandler owns a book full of naked anime men having sex with each other.