From CWCki
(Redirected from CChanSonichuCWC)
Jump to: navigation, search

Liquid Chris (real name: Christopher Duckworth; born 1990) claimed to be is the TRUE and HONEST Christian Weston Chandler and the one and only creator of the Electric Hedgehog Pokémon Sonichu.

June 2009 was a busy month for Chris (henceforth Solid Chris), with both highs and lows. Solid was getting out of the house more and knocking back some Long Islands with a new group of acquaintances. He was given the reins to his shiny new CWCipedia and had his YouTube account "CChanSonichu" compromised. Yes, he was Rollin' and Trollin' indeed. 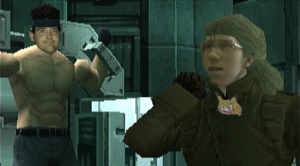 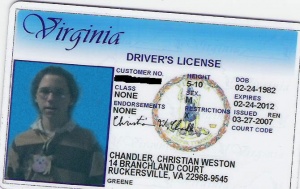 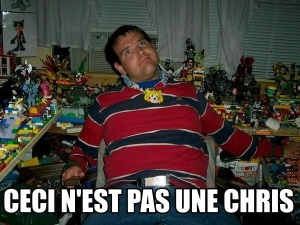 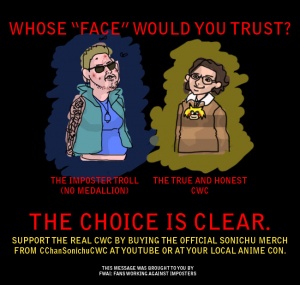 As expected, the contest went to Liquid and Solid was a sore loser about it. Liquid had a tally of four votes in favor, two against. He then took his leave from the competition, after announcing a number of personal coups:

On 9 August 2009, Liquid called Solid up and confronted him over the slanderous lies he was telling on YouTube. Solid tried reason, and when that failed, he threatened to arrest Liquid for identity theft and involve Bob in this debacle.

And as summer disappeared, so too did Liquid Chris: The apparent victim of foul play. Viewer discretion is advised, as the next video is disturbing. 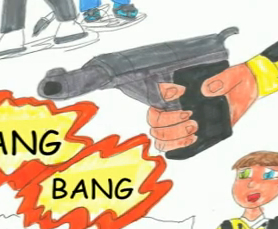 When the dust had settled, Solid's behavior had offended Kacey's father and, through his immaturity, pushed Kacey back into the loving arms of the Liquid. 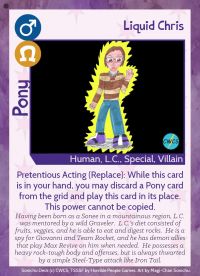 After Chris Duckworth abandoned his Liquid Chris persona, he acquired a BS in oncology, and he currently works as a cancer research doctor.[8] Time will tell if his findings will bring us one step closer to the cure.

In the years since, Chris eventually forgot about much of the Liquid Chris saga.[9] However, in fall 2019 Chris created a TSSSF card of Liquid Chris, showing he still holds some animosity towards him – the card describes Liquid as a villain utilizing "pretentious acting". 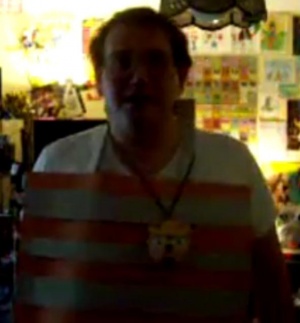 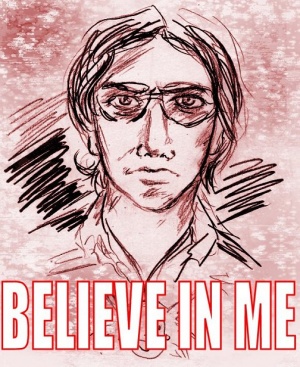 It's a bad sign when one is fighting a mirror, and worse when the mirror is winning.

In early August 2009,[10] Solid began to believe that Liquid couldn't be the real Chris because only the real Christian Weston Chandler is a retard who is the laughing stock of the Internet. Therefore, the fact that Liquid isn't trolled and doesn't do dumb shit suggests that he isn't the real Chris. Of course, previously mentioned theories seem to disprove this assertion. 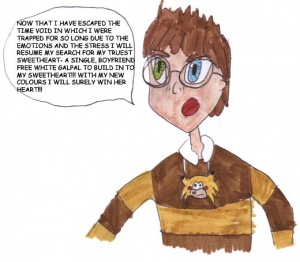 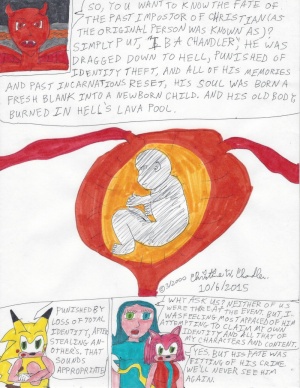 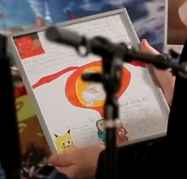 Chris planned a future plot where Giovanni captured Rosechu and forced Chris to cede control over CWCville to Liquid. This, however, has yet to be done.[11]

Since Liquid's fate in the comic remained nebulous at best, Ben Saint commissioned a piece from Solid Chris that explained Liquid's ultimate fate. To the surprise of Saint himself, Chris actually delivered. The piece was revealed in a YouTube lecture by Saint on the timeline of the Sonichu canon[12] and included commentary by Beel, Sonichu, Rosechu and Chris himself. 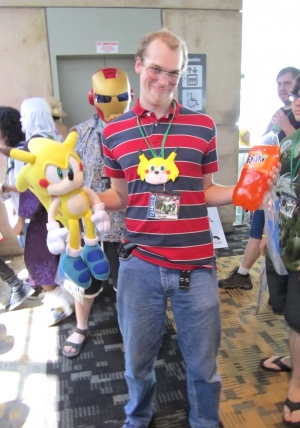