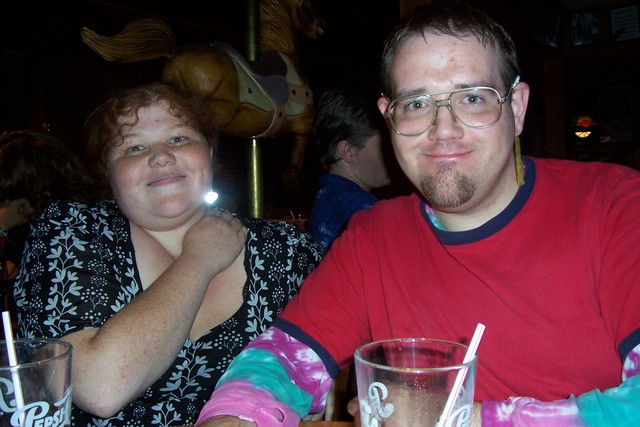 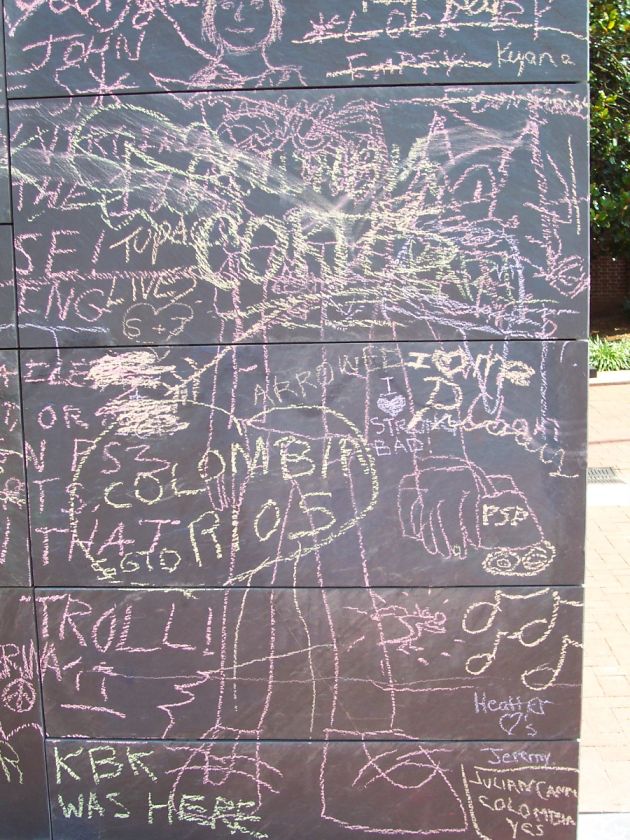 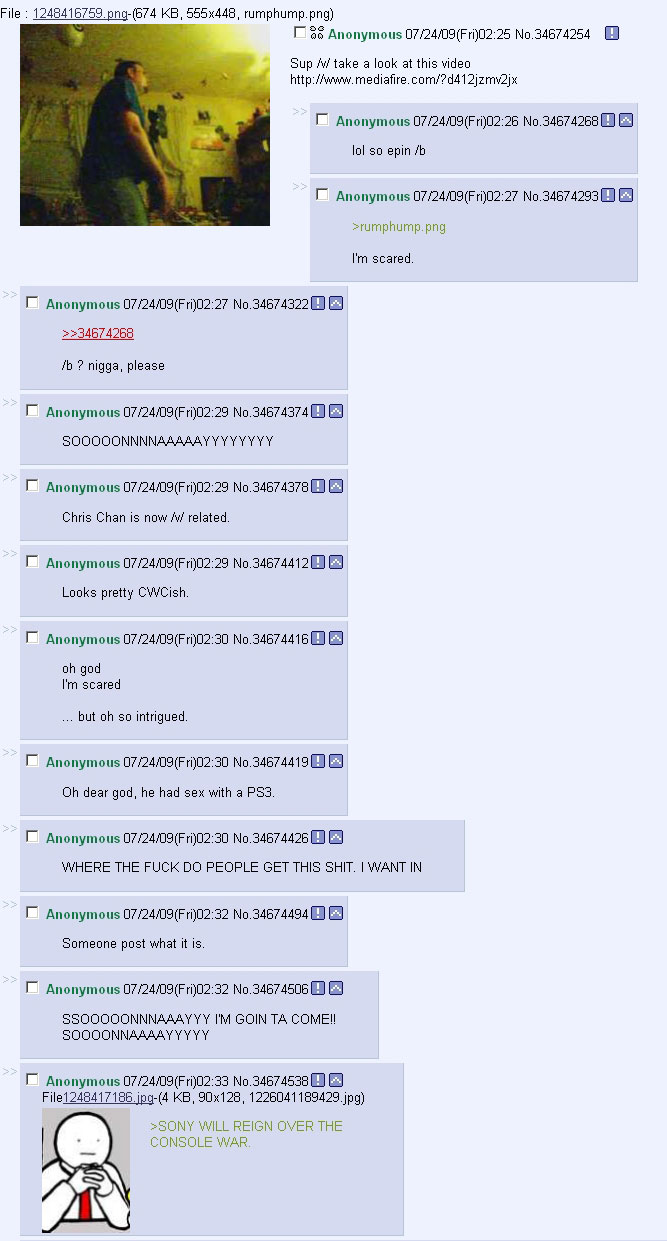 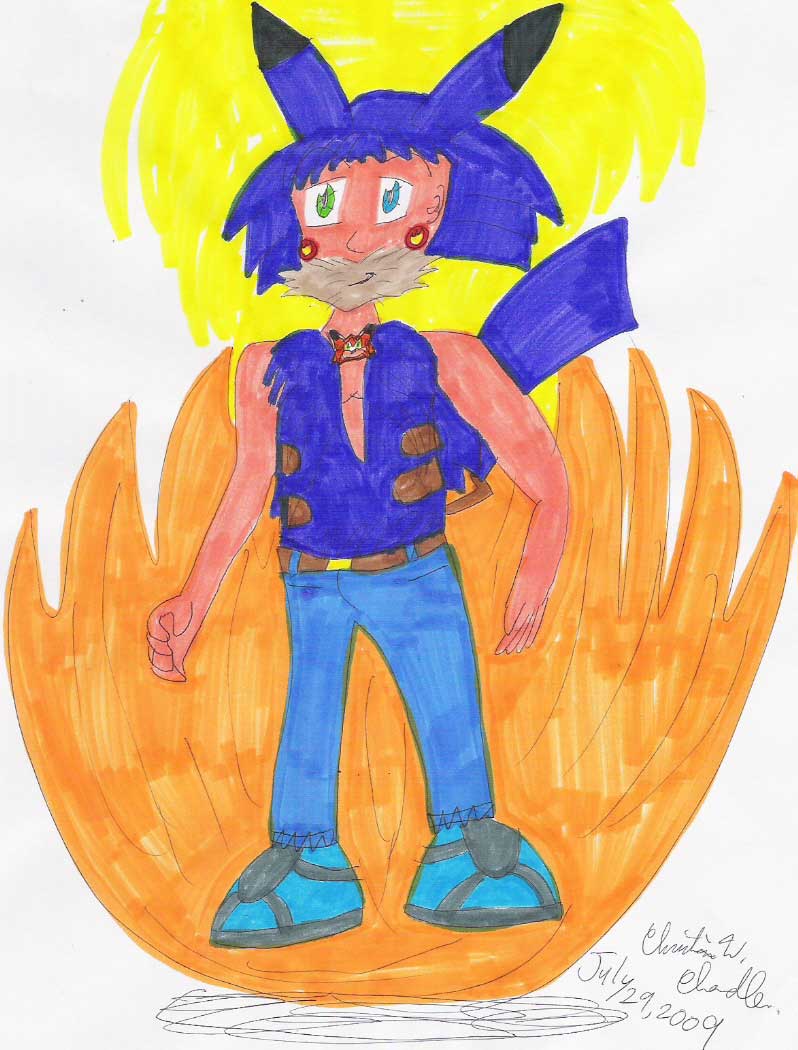 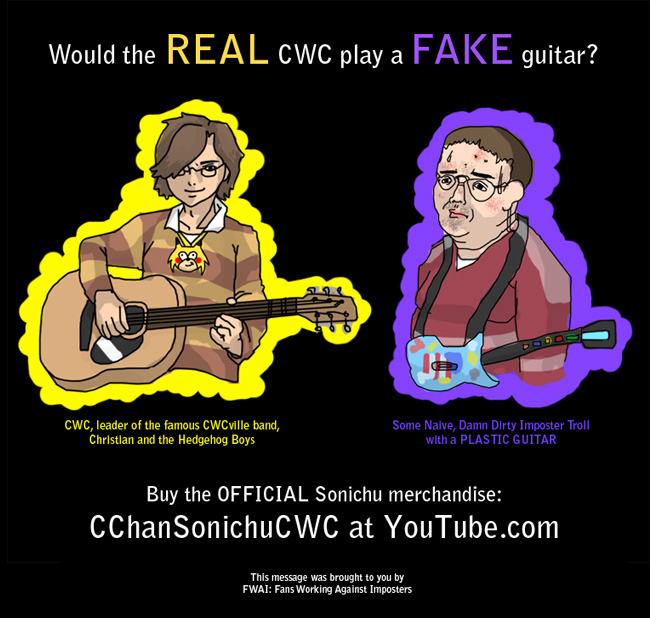 In July 2009 Chris continued his newfound, somewhat wilder lifestyle, and more footage was leaked of Chris's activities in real life. Several photographs appeared of him going to a bar with a heavy girl, and a video was shown of Chris hanging around in Charlottesville. As the month went on, Chris suddenly took interest in the saving of McIntire Park, a piece of public property that was in risk of being demolished. Chris managed to get himself on TV two times by behaving retardedly. Halfway through the month, a troll calling himself CChanSonichuCWC, soon to be nicknamed "Liquid Chris," appeared on YouTube, claiming to be the copyright holder of Sonichu, and thus the real Christian Chandler. "Solid Chris" didn't take this lightly, and as July drew to a close, the situation became grimmer and grimmer. On the last days of July, Chris initiated the SingStar Challenge, a singing competition that would supposedly determine who was the real Chris-Chan.