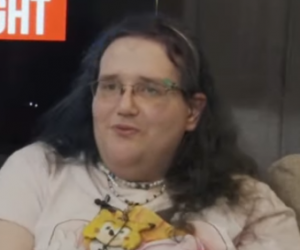 April was the fourth month of 2020. This month began in the midst of COVID-19 being declared a national emergency. This caused Chris to claim that he had swapped bodies with Sonichu, leading Chris to a new form of escapism that lasted until February 2021.