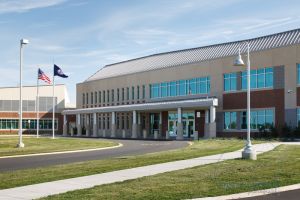 April was the fourth month of 2022. It was the first month in over a decade that we saw no new activity involving Chris, who spent the entire month incommunicado in Western State Hospital: Chris's thoughts about the heavy snow in Virginia would not be known until late-July.