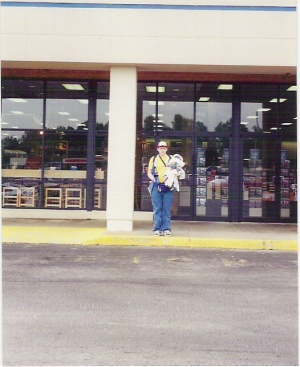 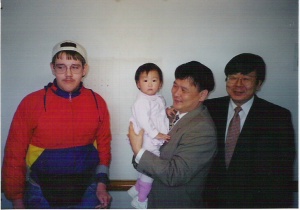 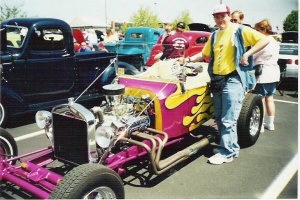 1999 was the year that Chris turned 17 years old. This year saw Pokémon become a massive phenomenon in America, with Chris ever so active in the community; he began making Pokémon-themed sites, and even got into the news while playing the Pokémon TCG at his local Books-A-Million. This was also the year Chris began attending the GAMe PLACe. In short, 1999 was the year that the seeds for Chris's life in the 21st century were sowed.

During this year, the Chandlers were allegedly harassed by a man named Jamie Dunn, who attempted to land Bob in prison.[1]