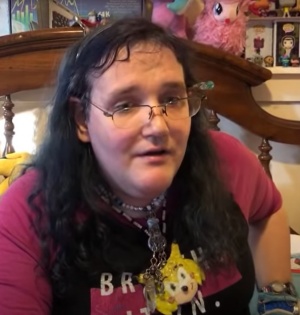 September was the ninth month of 2020. Chris spent most of the month answering questions through Discord. Chris also uploaded a short video with Barb to show that she is fine, and a video of Barb addressing Cole Smithey. At this point in time, it had been half a year since the COVID-19 pandemic had started spreading through the United States.