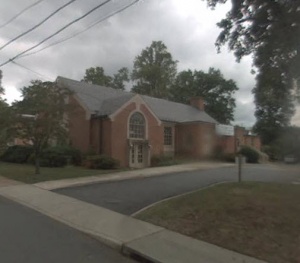 On 17 March 2008, Chris is forced to start attending the Wesley Foundation Methodist Church after being kicked out from his old church for his sexual deviancy.

March was the third month and the jumping-off point for what would be the rollercoaster of 2008.