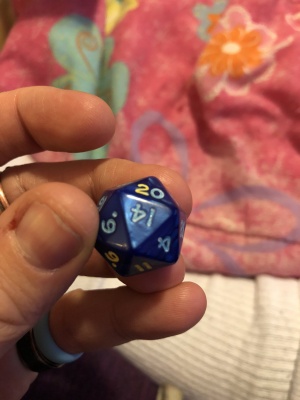 The only picture of CWC (or his fingers, rather) released in January 2020 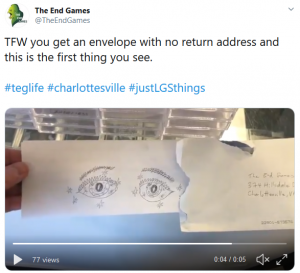 January was the first month of 2020. Not a lot happened this month. No new videos or even photos of Chris's face were released. However, he did bitch about his banning from The End Games and gained an interest for Dungeons and Dragons.