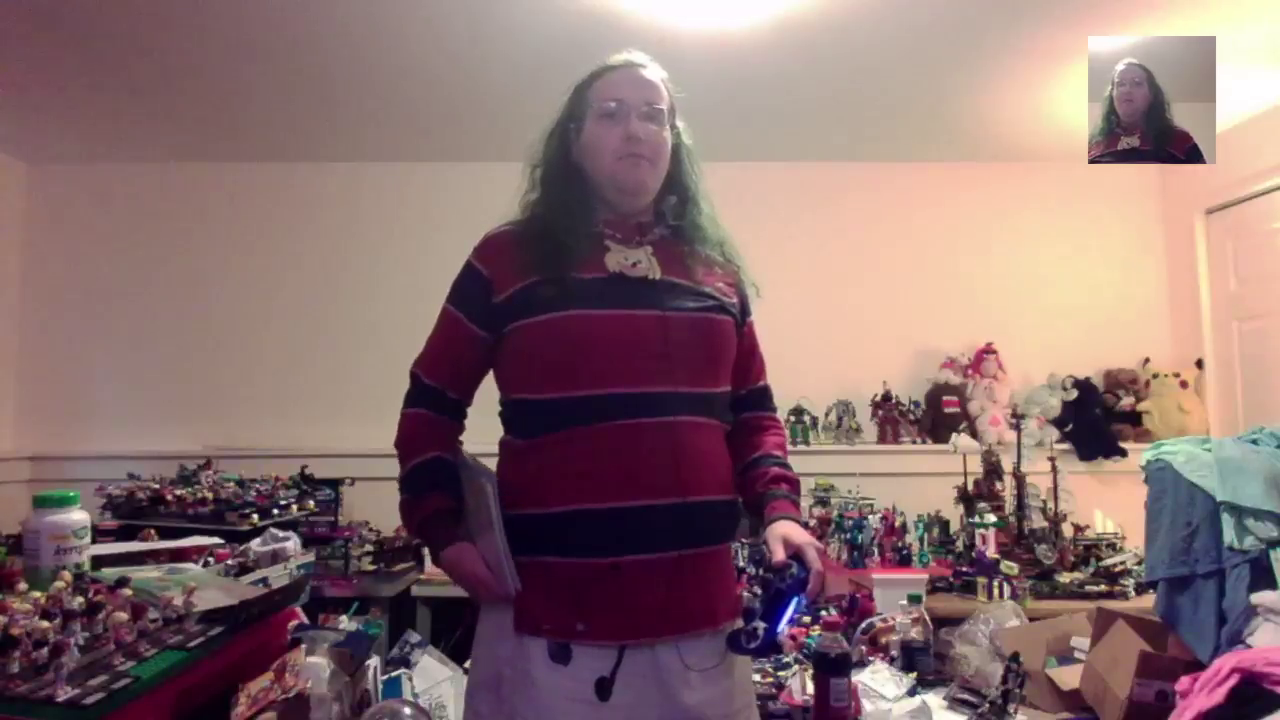 Chris, in April, wearing The Classic shirt after recovering it from the hoard.

April is the fourth month of 2017. Chris spent most of the month trying to find ways to solve the Financhu Crisis by selling more stuff. As a result, The Classic would make its return, albeit heavily damaged from the 2014 house fire. Chris also got into a dispute with a buyer after Chris failed to send his Sonic Totem to a buyer after promptly blowing the profit from the sale on a $400 gold necklace. Eventually, however, Chris managed to resolve the situation and send out the item. Meanwhile, over the course of the month DoopieDoOver would warm up to Chris enough to reply back to him, blowing the door open for Chris to try and take it too far.