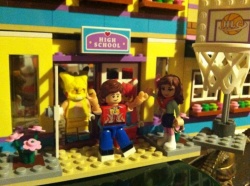 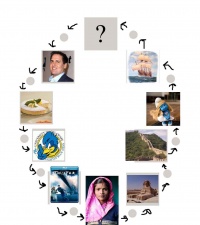 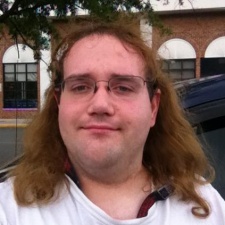 August was the eight month of 2013. The month was mainly spent by Chris posting info about his Lego sets and breast cancer awareness of Facebook.