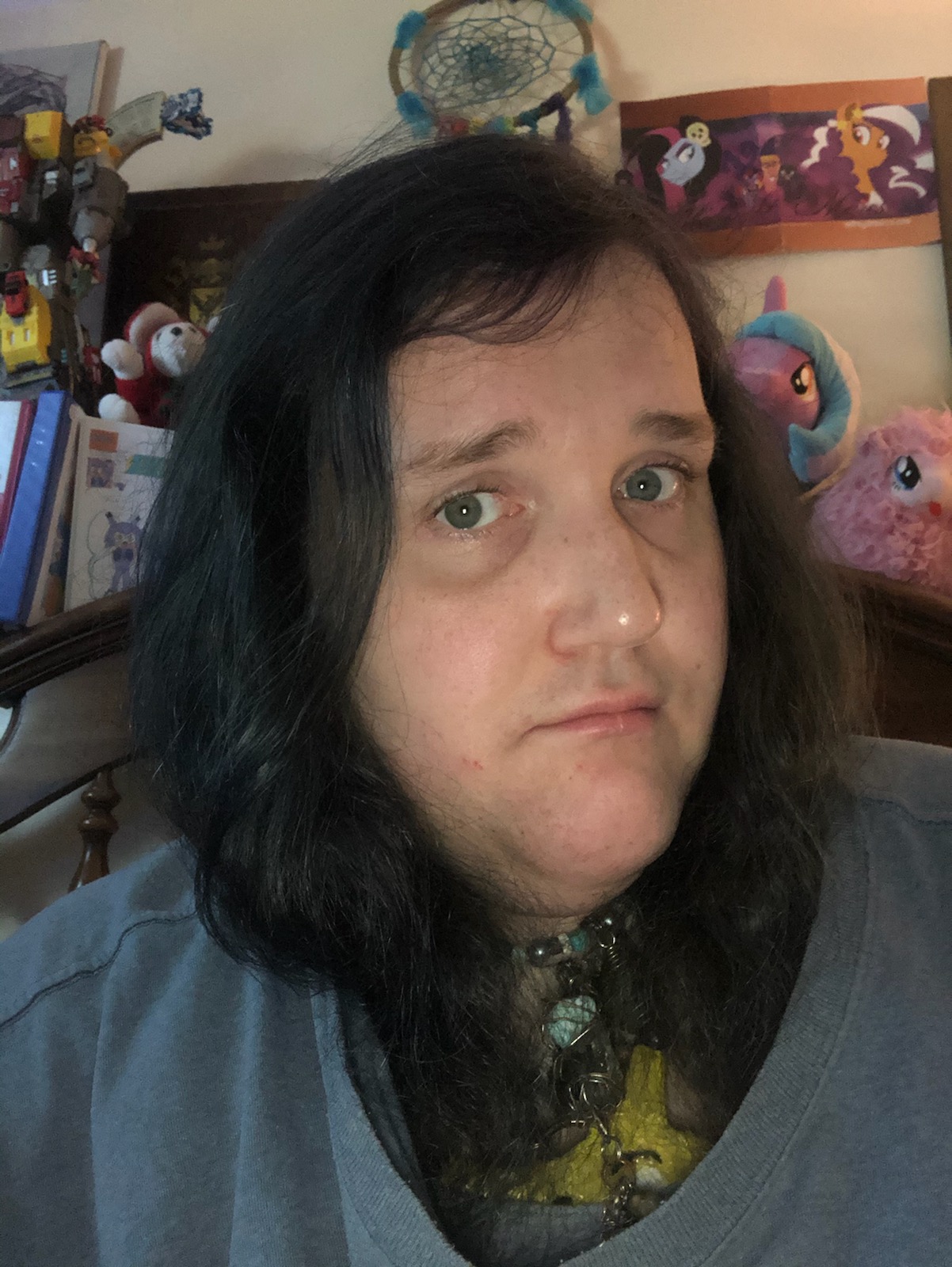 July was the seventh month of 2020. The COVID-19 pandemic continued to ravage the U.S., while Chris remained deep into his bodyswap with Sonichu. Chris also attended an online Google hangout chat with the Watchmen this month.