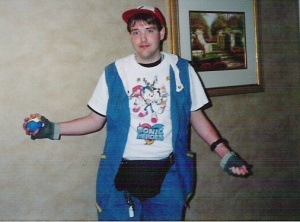 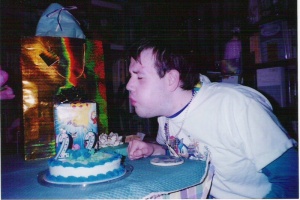 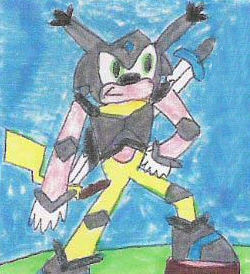 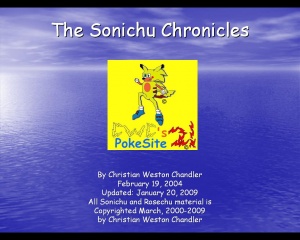 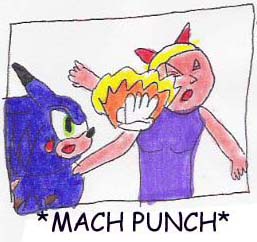 Throughout 2004, Chris's hate for Mary Lee Walsh only grows stronger. 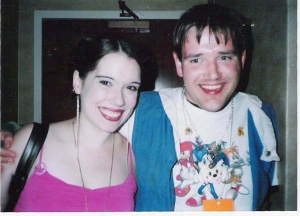 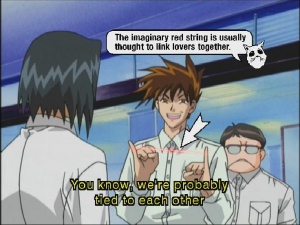 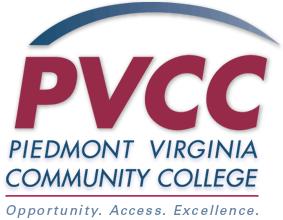 On 26 September 2004, PVCC decide that they have had enough of the crap, and they throw Chris out.

2004 is the year in which Chris turned 22 years old. This year saw the appearance of the first Sonichu's News Dash and its dissemination in Piedmont Virginia Community College, starting his mythical feud with the college dean Mary Lee Walsh, eventually resulting in him getting suspended. He met Megan Schroeder in August, and at the end of this year started drawing Sonichu #0.