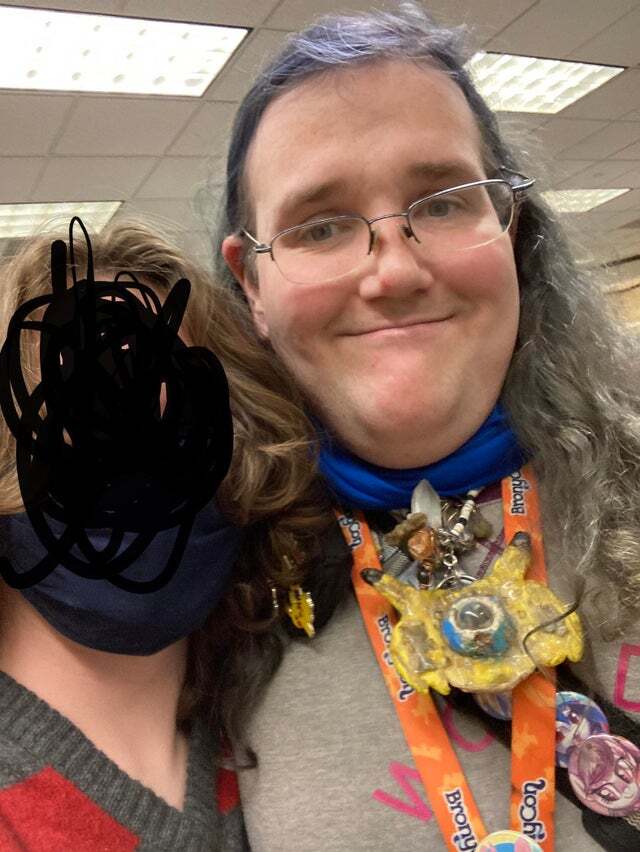 June was the sixth month of 2021. In a disturbing turn of events, this was the month in which Chris began engaging in incest with his mother. This went under the radar for over a month, and only became known to the public by late July.

Chris uploaded a few videos this month, most notably one in which he wishes a happy birthday to a Devin. Aside from this, Chris made miscellaneous social media posts about Tarot cards, and claimed that the organizers behind the TooManyGames convention conspired with the trolls.

The Place, a white knight group of Watchmen, broke up following internal conflicts among its members, but was succeeded by another group with several of its members, Knights of CWC.