This page contains excerpts from Discord DMs between the Watchmen member The WCT and Chris. Chris's messages are in blue and WCT's in green. Note that in addition to calling him The WCT, Chris also uses a variety of pseudonyms to refer to him including Neko, Wildcat, Leo, and Leo Azul.

Asking Chris to leave The Place

The WCT then started a Voice Chat which lasted 101 minutes. During the conversation, he sent Chris several images, audio files, a link to Naught's Kiwi Farms profile, and a YouTube video containing recorded audio of the Watchmen group's movie night during which WCT accused Naught (aka Bismuth) of having doxed him (embedded below).

He also sent Chris an invite link to the Knights of CWC Discord server.

Chris texted Null about Naught (aka Bismuth) and screencapped the messages to share with The WCT.

Chris's and Null's messages are quoted below, Chris's in blue and Null's in kiwi green.

In response to scheduling a voice chat. 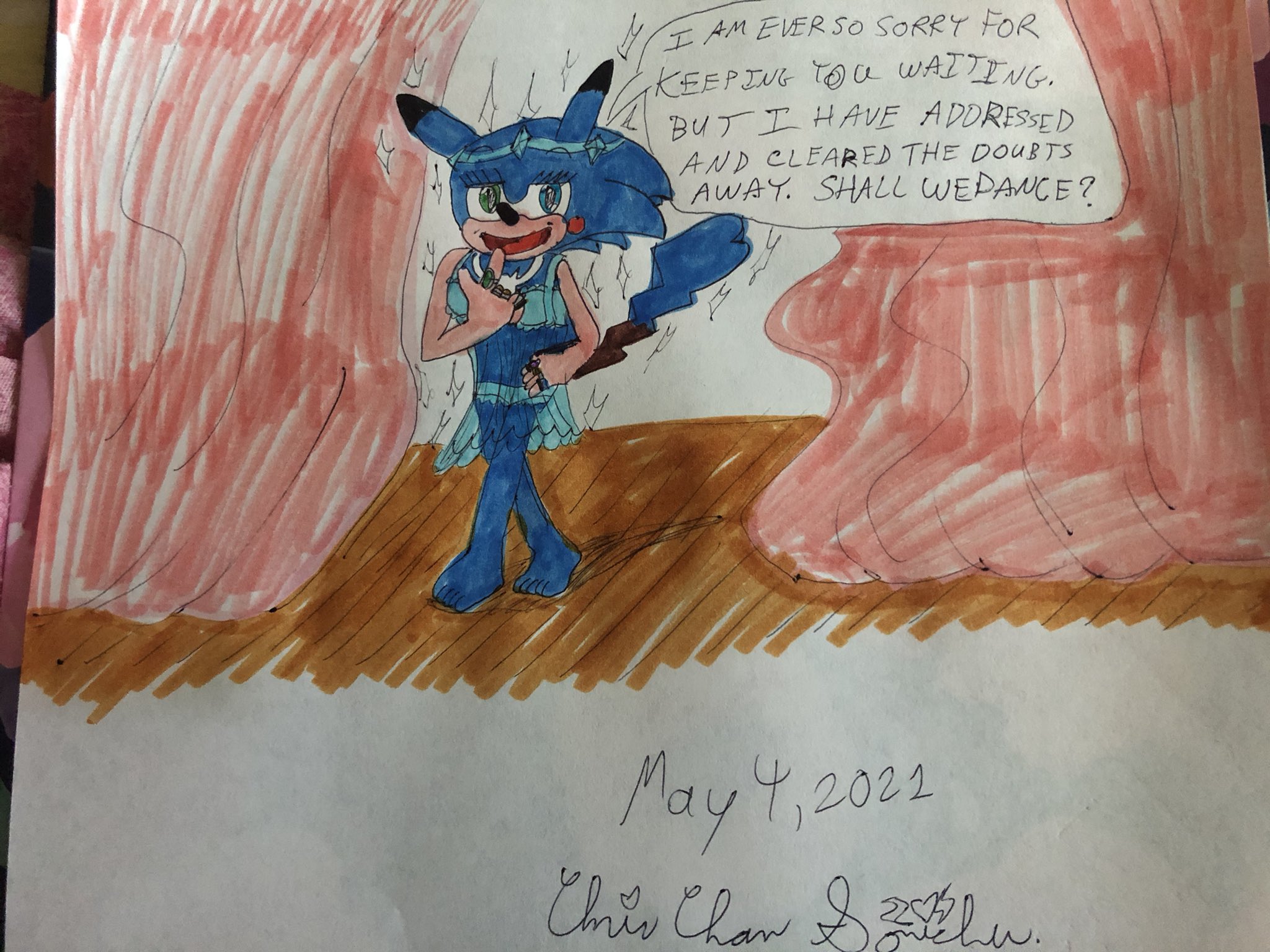 The WCT alerts Chris to Jacob Sockness's plan to attend Everfree Northwest in disguise to meet with Chris, to which Chris responds he won't let Sockness get close to him. Chris tells WCT he has been asking Null and Caden if they know any Christorians who could come to the convention with him for sharing and protection and asks WCT if he knows of any. WCT replies that he doesn't.

The WCT asks Chris about his history with Bismuth, aka the Watchmen member Naught. Chris and The WCT also talk about potential upcoming episodes of Geno's Chris Chan: A Comprehensive History.

The WCT and Chris continue discussing plans to defend Chris from Jacob Sockness at the Everfree Northwest convention. Chris brings up Bella and says she will help as a defense measure against Sockness. Chris also uses magical thinking to pretend that the spirit of Randy Stair will help guide WCT against Sockness.

WCT asks Chris to describe his "lady friend" that he had been having a sexual relationship with. Chris dances around the matter with vague hints on her age and misleading statements on the possibility of she and his mother meeting.

At the end of the month, the incest call would leak, revealing that the lady friend was actually his mother.

Immediately picking up from the previous conversation on age and genetics.

Chris discusses with The WCT about inviting other people to the Knights of CWC Discord server. First Chris decides on inviting Bella to the server. He also decides on inviting the Suitress to the same server. It is here where it is revealed that Chris, despite the Suitress using a pseudonym to hide her identity, and not wanting her personal information shared with anyone, had shared it to WCT, sharing the pseudonym, a picture of her, and various other pieces of personal information. This puts light on how she was doxxed not long after leaking the incest calls. It also gives insight into how WCT and Bella had met each other.

The WCT talks to Chris, concerned over Chris's behavior in a video about the rebooted My Little Pony cartoon and the video revealing there are several punched-in holes in the wall.

The punched-in wall visible in a video.

Role-playing to cope with MLP cartoon