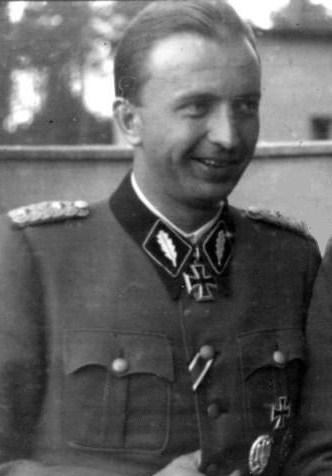 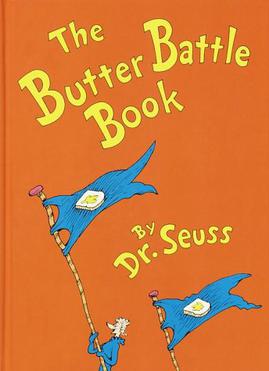 The Gruppenfuhrer Fegelein chat took place on 10 January 2018 between Chris and two Idea Guys - Joshua Wise and an unnamed member posing as Fegelein. The chat was the set-up for the Get Out, You D*** Nazis! video.

Fegelein, based on a commander of the Nazi Waffen-SS, role-plays that his Nazi army is invading Equestria, a setting from the My Little Pony fictional series, to retake its territory and remove its "sub-mutant" population.

Chris is opposed to the war and argues against the Nazi invasion. He begins with a debate on purity, arguing against Fegelein's stance that the pony citizens are impure by asserting that everyone is imperfect and therefore everyone is pure.

At one point the discussion shifts to nuclear weapons. Chris is opposed to nuclear warfare and brings up the Dr. Seuss children's book The Butter Battle Book, an anti-war story pointing out the danger behind nuclear war, to make his point.

Wise role-plays as Noire and Blanc, characters from Hyperdimension Neptunia. Chris also refers to him as John, as one of Wise's pseudonyms was John Yamada. "Noire" speaks politely to Chris but leaves the chat early on, to be replaced by "Blanc" who is more antagonistic. Blanc takes a neutral stance on the war.

In July 2021, Fegelein leaked the chat to a CWCki editor and explained the context behind it.

Translations from German are in brackets.