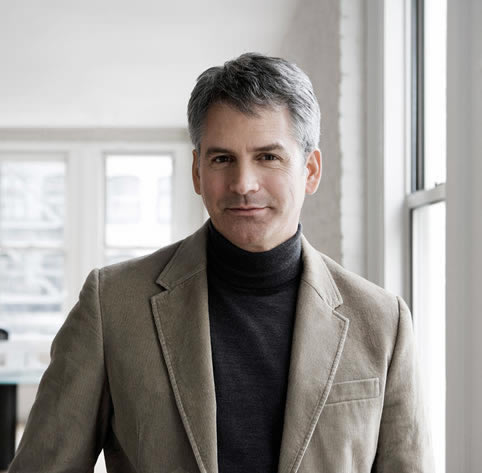 On 23 July 2009, Chris made his first and last IRC appearance in months. This time, however, he enters what he believed to be a secret "troll" chat, and thus adopted the troll alias of SonichuClone, a.k.a. Bill Riley (though he forgot that his hostname still said he was ChrisChanSonichu, thus blowing his cover immediately; the trolls played along, though). When pressured for a picture, Chris provided one that was on the first page of a Google image search for "man" at the time. Additionally, it was of a middle-aged man in formal attire; not exactly what would come to mind when you think of a typical troll. The Jack Thaddeus E-mails reveal that Jack had instructed Chris to join the Chat, as part of a larger plot to make Chris hump his favorite console.

Notably disturbing are 2 instances where "Bill" tries to persuade the trolls that compelling "Chris" to rape his pastoral counselor Rocky would be the perfect way to troll him. While there's a 0.001% possibility that Chris was particularly clever and tried to set a trap for the trolls by having trolls plan to rape Rocky, then notify the authorities, it is still 99.999% likely that he wanted to lose his virginity and wanted the trolls to give him a good excuse to come onto her. 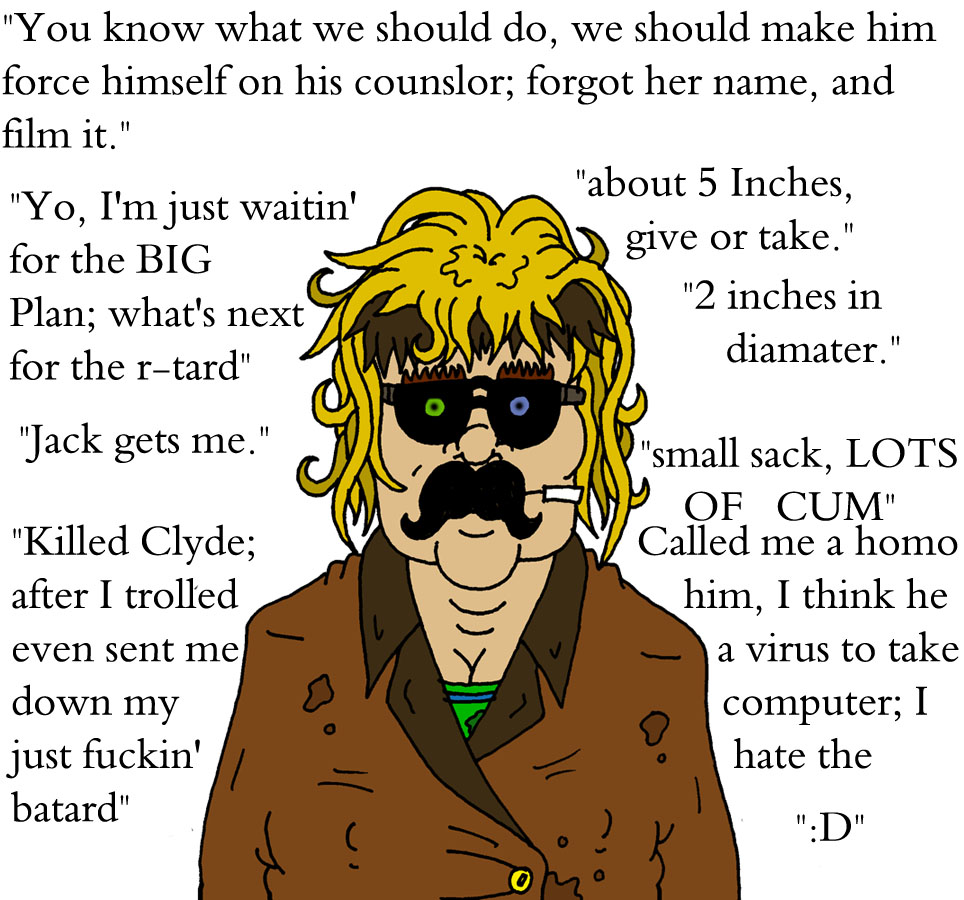 Doubling Down on the Surprise Sex