On the evening of 4 December 2020, after another month of waiting, Chris (as Sonichu) answered another 10 user-submitted questions, for Discord Q&A 11, delivered through Lainchu in DMs. The questions and answers were both originally given in bulk and numbered, but they have been divided with the numbering removed to improve readability. Lainchu's messages are color-coded green, while Chris's are color-coded yellow.

In the conclusion, Chris asks Lainchu not to send any more questions until after January 2021, a request which Lainchu obliges, indicating that the Discord Q&A would likely be on hold for at least a few months. Unsurprisingly, it seems that Chris's excuse for this was the upcoming (for the fourth or fifth time) Dimensional Merge. Chris has not answered any more Q&As since, and given his arrest and upcoming trial on charges of incest, it's unlikely he'll do so any time soon... Though he has been answering questions whenever he gets letters in jail. 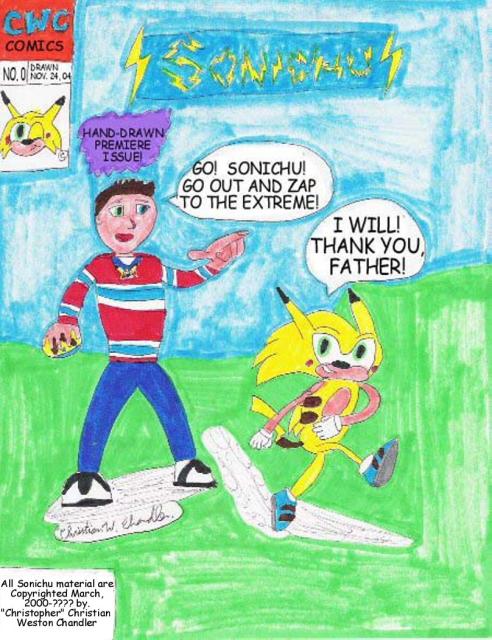 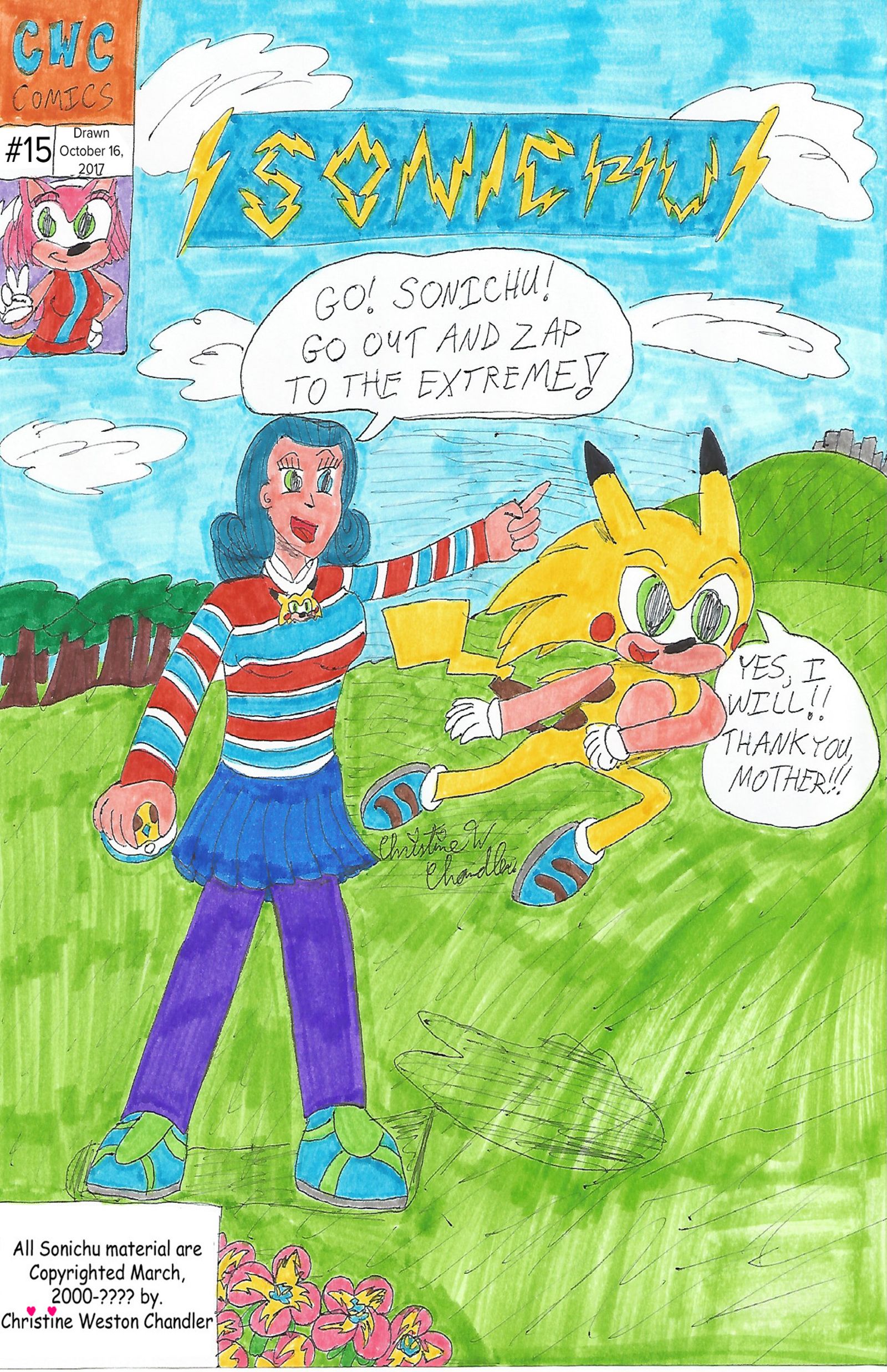 If Chris Could Time Travel to Any Point in History

If Sonichu Were a Film or Film Series

Culture of the Sonichu/Rosechu Species

The 6-2-1 rule is derived from the furry fandom, and is a recommended rule at cons to prevent body odor.

Marriage Troubles Between Sonichu and Rosechu?

Citizens of C-197 and the Dimensional Merge

Who Does the Household Chores?