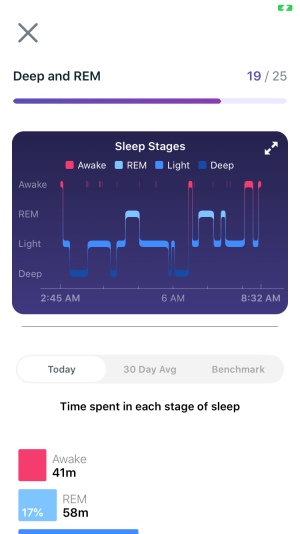 Biological clock is the CWC-ism that Chris uses to refer to his circadian rhythm (his sleeping pattern). Although this is technically not an incorrect use of the term, biological clock is almost exclusively used to refer to a woman's child-bearing years, so Chris just sounds (even more) stupid when he yammers on about fixing his biological clock. Chris most likely confused the term "internal clock" (which does refer to circadian rhythms) with the term for female child-bearing years. One of Chris's reasons for needing a TRUE and HONEST sweetheart is to fix his biological clock. Chris's infatuation with Ivy can be traced to the fact that she vaguely helped Chris have a normal, set sleeping pattern, as Chris regularly extolled Ivy at length for doing so in the videos he made for her.

Chris and his sleeping habits

He first explained his sleep habits in an edit on his Encyclopedia Dramatica article:

He is oblivious to the fact that the real reason he used to sleep during the night in high school is that he used to actually have some reason to get up in the morning. Parents (and college students) know that it's common for schoolchildren during the summer to get their sleep patterns messed up because they now can "stay up as late as they want." Since leaving PVCC, Chris has had no job, few friends, and no life outside of mass debating, making up things involving Sonichu, and his Love Quest, allowing him ample free time to stay up all night drinking caffeine. Yet, despite never leaving the house (thus negating the purpose of a standard sleep cycle), he seems to think that it's a perfectly valid excuse for not uploading comics on schedule.[2]

Chris's nocturnal habits during much of the 2000s appear to be the primary reason that "Attraction Time" during his Love Quest occurred in the mid-to-late afternoon, and that his Captain's Logs were recorded late at night or early in the morning. On 23 April 2012 Chris wrote that "I knew I was gone for too long [from Wesley Memorial United Methodist Church], but my internal clock kept me awake at night... and prohibited me from being a day person",[3] suggesting that his irregular sleep schedule has caused him to be absent from his church for a considerable period of time.

Little about Chris's current daily schedule is known, although in Tour of Chris's House III‎‎ (2018) he claimed to set an alarm every morning for 6 a.m. 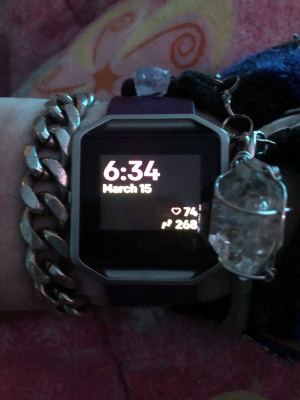 Chris posts shocking evidence of being awake before noon.

In 2021, Chris received a FitBit Blaze watch and credited it with fixing his sleep schedule, displaying a watch reading 6:34 a.m.[4]

During 2021, Chris began to use a new term for his abysmal sleeping habits - "witching hours", referring to the time between midnight and 4 am in which he would be unable to fall asleep.[5][6][7]