From CWCki
(Redirected from Recycling)
Jump to: navigation, search 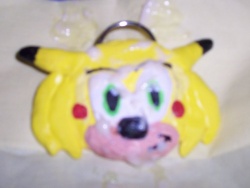 Semen is a fluid secreted in the pickles of males, used primarily to impregnate females, or to simply release while mass debating. Chris has many misconceptions about its purpose and function.

Despite being "honest" about sex, Chris is sometimes uncomfortable saying "semen" and occasionally uses his own unique bowdlerized terms, shown below. 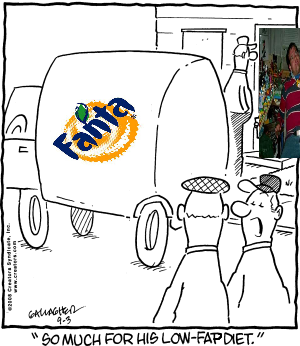 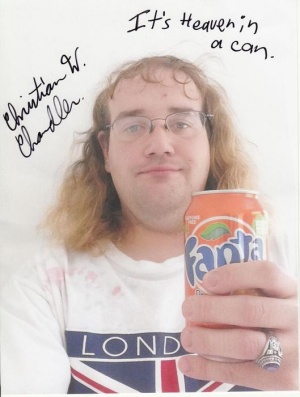 Saddened, he turned to his gal-pal Renee, informing her, "My donor application got rejected. So, I'm stuck in searching for a woman to have my daughter (if not Catie)." He magnanimously decided against putting this burden on her, a woman he had known for about a month. "I would ask you, but you're going through a LOT right now, and I wouldn't want to bother you about it."[11]

In February 2016, it was revealed that Chris had been storing his semen in plastic containers delicately located in his fridge for safe keeping, right next to his family's food. [12] This method of cryopreservation, however, doesn't work

To date, no one has taken Chris up on his offer, and his sperm remains within his accursed male body.