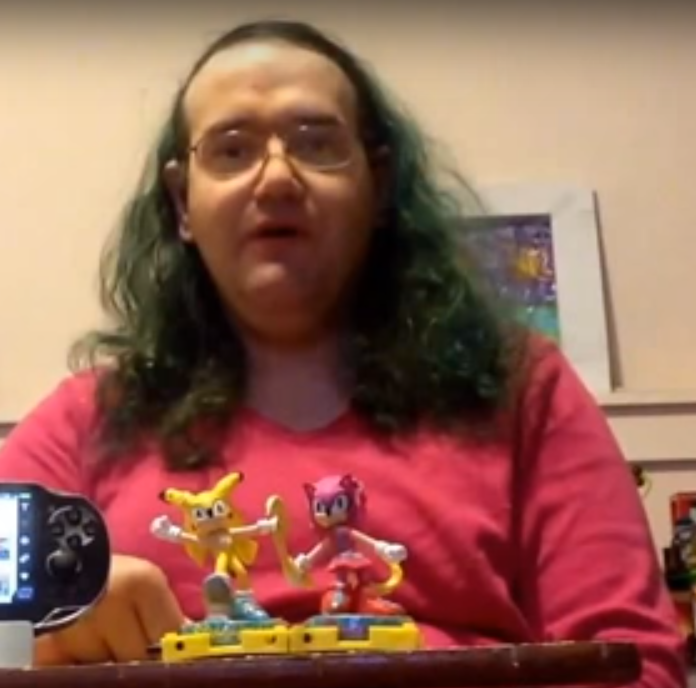 February was the second month of 2016. Chris spent most of the month e-begging for a PS4. He also made a video apologizing to those with Aspergers about his previous offensive remarks towards them, was interviewed by CatKnight for the third time, and made a bizarre video showing off a collection of his own semen. Chris also turned 34 this month. Meanwhile, Barbara was sued by Discover Bank due to failing to pay her debts.

Audio from this month