From CWCki
(Redirected from CWChronology)
Jump to navigation Jump to search

The CWChronology (pronounced like "Quick-Chronology") is the timeline that documents every notable occurrence in Chris's life. It was started by Rach on 23 January 2009, on the oldskool PVCC, and since then it has been working like a news service. All data covering events prior to 23 January 2009, have been gathered through historical research. On 16 February 2009, the CWChronology moved to CWCki, so that now everybody can edit it. 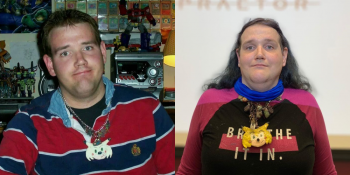 So much happened before, between, and after these two photos of Chris.

The events and happenings of Chris's life do not always follow a clear, linear pattern. Chris has had quite a few busy months with much trolling action to be documented, punctuated by slow years with little new. Chris's life is not easy to predict, and much of it is told from Chris's perspective. As with many autistic individuals, Chris is known to quickly develop passions and obsessions, with some lasting longer than others. As such, a purely chronological view of Christory can be hard to follow for many.

Enter the saga. Sagas can include Chris's obsessions at the time, his responses to trolls, events that dramatically affected his life, beliefs, campaigns, and interactions with other people. Sagas are typically treated as landmarks within the CWC timeline. They are arbitrarily defined and typically reserved for significant events that are already well-documented – otherwise, there would be thousands of them.

Furthermore, sagas are separated into eras, where the overall climate surrounding Chris has changed drastically. These eras play a significant role in what can be considered a "saga". What can be considered a "saga" largely depends on how Chris's current mindset plays into it. Typically groups of events that best illustrate said climate within that era are considered "sagas". All in all, the one key element that defines all sagas is that Chris is the core of it.

CWChronologists use the term to describe an on-going trolling effort or other similar series of events that produces considerable drama over a period of time. Sagas might unfold over a period of anywhere from a few weeks to several years in length. Upon his online discovery in late 2007, Chris was found to have many hot buttons that made him susceptible to entrapment. As a result, he has been perpetually embroiled in some saga or another ever since. More often than not, he is trapped in more than one saga at a time, or found to be quickly jumping from the end of one to the beginning of the next. The term first came into widespread use with the Miyamoto Saga and has since been used to describe the overall events in a time period, as royal dynasties are used to divide national histories into epochs, yet Chris would describe his Love Quest as a saga on the cover of Sonichu 4 in 2005, well before he became publicly known.

Years that have been covered in the CWChronology: 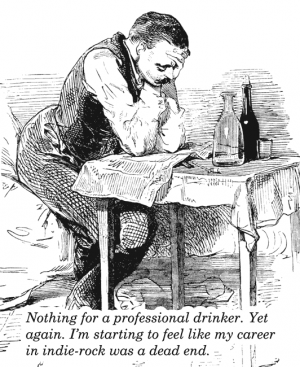